All About Turner Syndrome 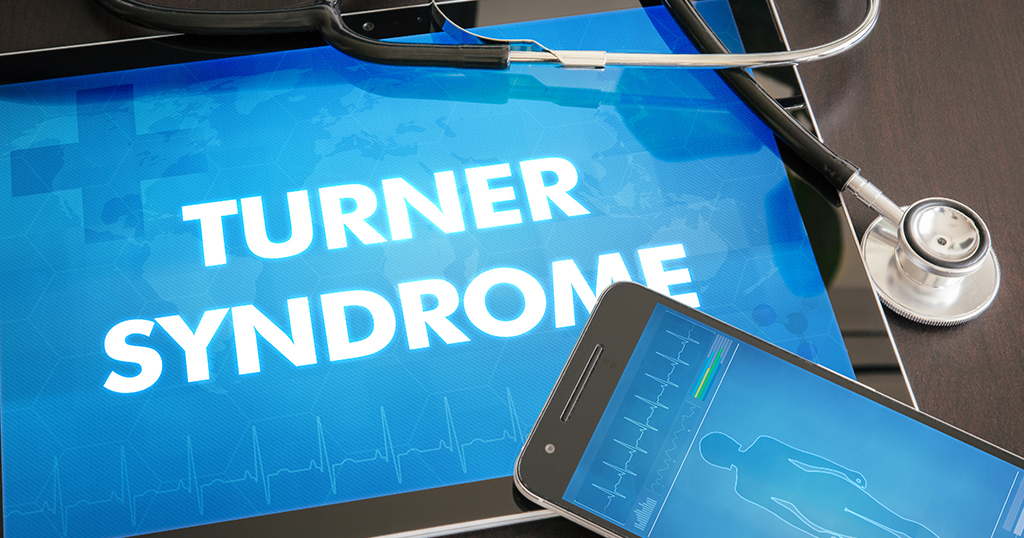 Puffy feet in babies can be a sign of Turner syndrome

What is Turner syndrome?

Turner syndrome is a genetic abnormality seen in women, first described by Henry Turner. It has certain characteristics that render a woman infertile (unable to conceive) and prone to several disorders like hypothyroidism and osteoporosis. This condition is seen only in women.

Symptoms and signs of Turner Syndrome

A person suffering from Turner syndrome may exhibit the following symptoms:

Diagnosis may be made in the womb by the method of amniocentesis. In a newborn, congenital heart disease and circulatory problems may reveal the diagnosis. In a child, lack of growth in height of a girl may prompt the parents to seek medical attention.

Hormone therapy becomes the primary form of treatment for all girls and women suffering from Turner syndrome. This includes growth hormone therapy to increase height and oestrogen therapy to begin puberty.

Girls with Turner syndrome require special attention as they go through adolescence and into adulthood. Regular medical checks and a healthy lifestyle help immensely in improving the length and quality of life.

For a woman with Turner to get pregnant, the health of the uterus must be maintained by hormone replacement therapy starting from puberty. Oestrogen will cause withdrawal bleeding similar to periods. It should be noted that the uterus and vagina are normal even though the woman is infertile. If she desires a child, she may use in-vitro fertilization (IVF) with donated eggs to achieve pregnancy.