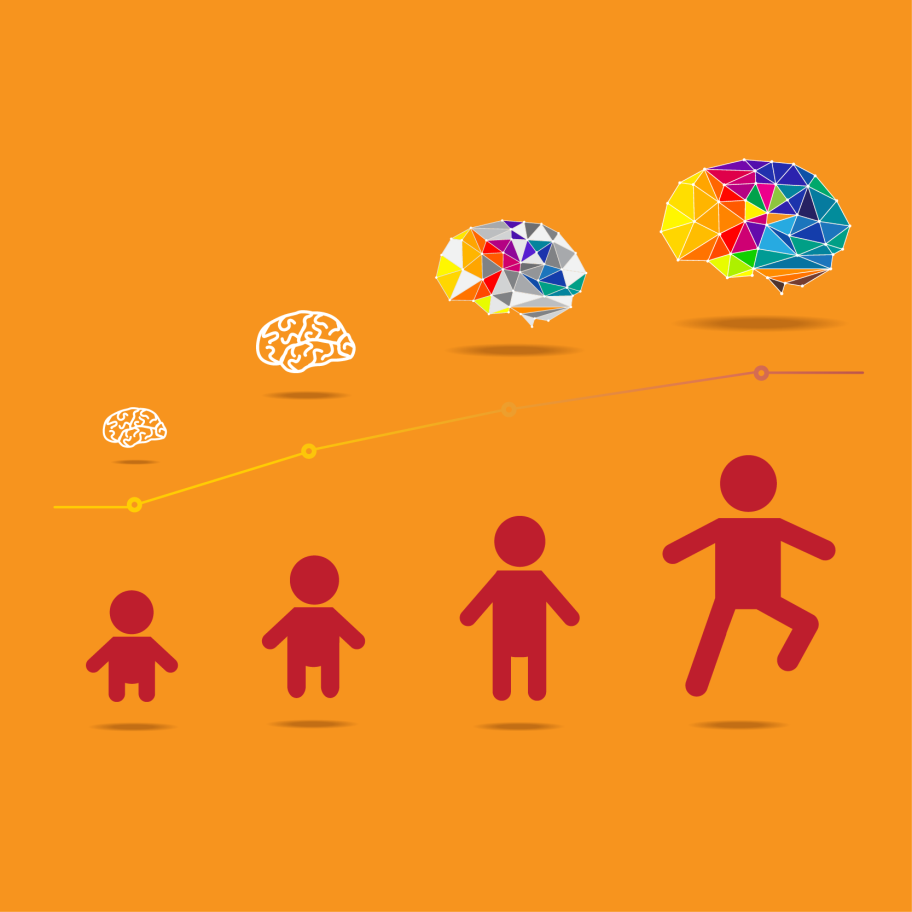 Autism is a neurodevelopmental disorder. It belongs to a group of diseases called pervasive developmental disorders (PDD). It is characterized by impaired development in communication, social interaction, and behavior. Patients often exhibit repetitive, restricted and stereotyped behavior patterns/interests. It commonly manifests in childhood. According to the Centers for Disease Control and Prevention (CDC), boys are more affected than girls with autism and a 5:1 male to female ratio is observed. The cause of autism is unknown.

Autism spectrum disorders include autism and related disorders. The degree of autism may vary from mild to severe. Profound intellectual disability is often seen in severely afflicted persons. The mortality rate is high in individuals with autism than normal average individuals, especially when they have diseases like seizures and co-existing infections.

Autism has been confused with childhood psychosis previously and may have been misunderstood as a personality disorder in some adults.

Both in adults and in children, vocational or educational programs are designed for optimal treatment of autism respectively. Unique mental-health and medical needs of people with autism are to be addressed so that they can have a good quality of life.

The autism spectrum disorders include

Sometimes childhood integrative disorder and Rett’s disorder are also included in the spectrum.

Autism spectrum disorders usually affect young children and adults and are a set of neuro-developmental disabilities and are not “curable.” They are exhibited in different ways and may vary significantly. In few people, mental retardation and certain other medical conditions are also found to be associated with autism. It may range from mild to severe condition.

Individuals with autism are vulnerable to respiratory problems, nutritional problems (due to the refusal of many foods, food allergies) and emotional struggles (like depression and anxiety). Maximizing both independent function and quality of life and minimizing the symptoms are the major goals of management of autism. Good medical care and appropriate support from health care professionals are essential in individuals with autism.

The cause of autism is unknown. Some causes that are believed to cause autism are:

The period of normal development in a child, usually does not extend beyond six years of age. Autism symptoms typically become evident between 24 months and six years of age according to the Autism Society. The symptoms of autism may range from mild to severe. Some patients who have autism can manage to have a healthy functioning life without any setbacks. While in other severely affected individuals, a great impact can be observed in their lives.

The main symptoms include:

The risk factors that are believed to cause autism are:

The disturbances in the normal development of a child with autism usually develop before three years of age. The diagnosis of autism has two stages.

2) Evaluation by a multidisciplinary team (the second stage).

The physician makes the diagnosis by physical examination, medical history, hearing tests and thorough neurological examination. It is also done by observing the essential factors in the autism patients, such as:

It is a short test done to check if children have normal development or if there is any delay in their developmental skills (learning basic skills when they should be at an appropriate age, or if they might have delays). During the examination, the physician may talk or play with the child and observe how the child learns, speaks, moves and behaves. The sign of a problem is present if there is a delay in any of these areas.

All children must be evaluated for developmental delays when they visit the doctor for routine health check-ups at 9months, 12 months and, 18 or 24 months of age. If the child has a history of preterm birth, trauma during delivery and low birth weight then additional screening tests must be employed to identify the cause at an early stage.

It is done if any signs of a developmental problem are seen in children. It may include vision screening and hearing screening tests, neurological testing, genetic testing and other tests. This evaluation includes:

Reviewing a child’s development and behavior

Interviewing the parents (regarding the child’s behavior and milestones)

It is very important to identify autism at an early age, and early diagnosis has better chances of effective treatment. The physicians use a variety of screening tools to screen the toddlers and infants such as tests, checklists, and questionnaires.

Examples of such screening tools include,

Screening Tool for Autism in Two-Year-Olds

Checklist for Autism in Toddlers

Autism has to be identified in the early stages, and the person must not have any hearing problems. The individual may still have a hearing defect that may inhibit the language development even if they turn his or her head to a shout or a clap. They must be able to hear at low volumes in the high-frequency range.

There are two types of hearing tests. They are,

1) Behavioral audiometry: The patient is placed in a room, and their responses to different tones are observed. It is usually performed by a skilled physician or a clinical audiologist. This method is usually preferred as sedation is not required.

Blood samples and urine samples are obtained and are used to evaluate the underlying diseases such as some inborn errors of metabolism. DNA studies can be used for fragile X testing and chromosomal studies.

Neuroimaging such as MRI scan can be performed if neurological examination suggests an abnormality in the brain (due to structural lesions in the brain). CT scan is also used in a few cases.

PET or SPECT scans can also be used as research tools to identify the cause (if any) for autism in an individual.

Proper evaluation and identification of the causative problem of autism enable the physician to evaluate the individual and to start a specific treatment or therapy. In adults, occupational assessment is more useful as the strengths and vulnerabilities of the individual causing autism can assess easily. Examples include relationships with colleagues in office, food texture and sensitivity to clothing.

About 10% of children with autism may have an extraordinary ability in one area, such as memory, mathematics, music, or art. Such children are known as “autistic savants.”

The treatment of autism usually involves a multidisciplinary team that includes a pediatrician, speech and occupational therapists, educators and psychiatrists.

1) Educational and Vocational Program: The most common and effective treatment approach is an educational (school or vocational) program. In this, the student’s level of performance is observed. In advocacy for children with autism, they must be segregated into small and controlled groups. The training involves vocabulary training programs that are free from stimulation (both visual and auditory). Small bits of information are presented to the child and response of the child is sought immediately. The child has to master each bit of information before another unit of information is taught to the child. For example placing hands on the table must be mastered before they learn to eat at the table.

2) Educating the Family Members:  The family members need to be educated and encouraged to learn and understand the potential motivators as well as negative behaviors of the individual with autism. The parents and family members must be open to learn all the new therapies and must be patient. Communication and interaction with others must be encouraged and taught to children, teens, and adults. Acceptance of a family member with autism is very important and critical.

3) Psychotherapy: in some persons with autism Psychotherapy helps to improve functioning, and it includes behavioral therapy to address problematic and serious behaviors.

4) Some medications are advised for treating certain symptoms: For aggressive behavior the treatment advised is haloperidol and aripiprazole. Hyperactivity and attention deficit disorder in children can be controlled with methylphenidate. In individuals with repetitive behaviors, throwing tantrums, and injuring oneself and others can be treated with risperidone.

5) Several medications are under research and have not yet proved a significant cure for autism.

7) Various other treatments such as hyperbaric oxygen, high dose vitamins, and chelation therapy. But none of these treatments have been proved effective.

Autism is a psychological disorder that does not have a definitive treatment. Preventive measures taken for autism during pregnancy may be useful to prevent autism spectrum disorders.

2) Avoid alcohol, smoking, and drugs: Consumption of alcohol during pregnancy, smoking and taking drugs during pregnancy may increase the risk of developing mental disorders such as autism spectrum disorders and, mental retardation.

3) Breastfeeding may prevent the development of autism in babies and infants.

4) Avoid gluten and casein: According to a study, an improvement in various parameters is observed when some autistic children are given  gluten free and casein free diet for five months.

5) Avoid vaccines with mercury: Some vaccines that are given against some viral disease may contain low doses of mercury and may be harmful to the fetus and babies.

1) What are the early signs of autism?

Autism is a developmental disability (lifelong). Autism cannot be diagnosed by a single indicator. The characteristics of autism are:

2) How can I obtain a confirmed diagnosis of autism in my child?

Your physician may perform various tests to confirm autism in your child such as:

Assessment of the skills in a child (functional skills),

Observing the child and his social behavior at home or school,

Providing feedback session to the parents (an opportunity for questioning and clarification),

Recommendation for intervention and follow-up.