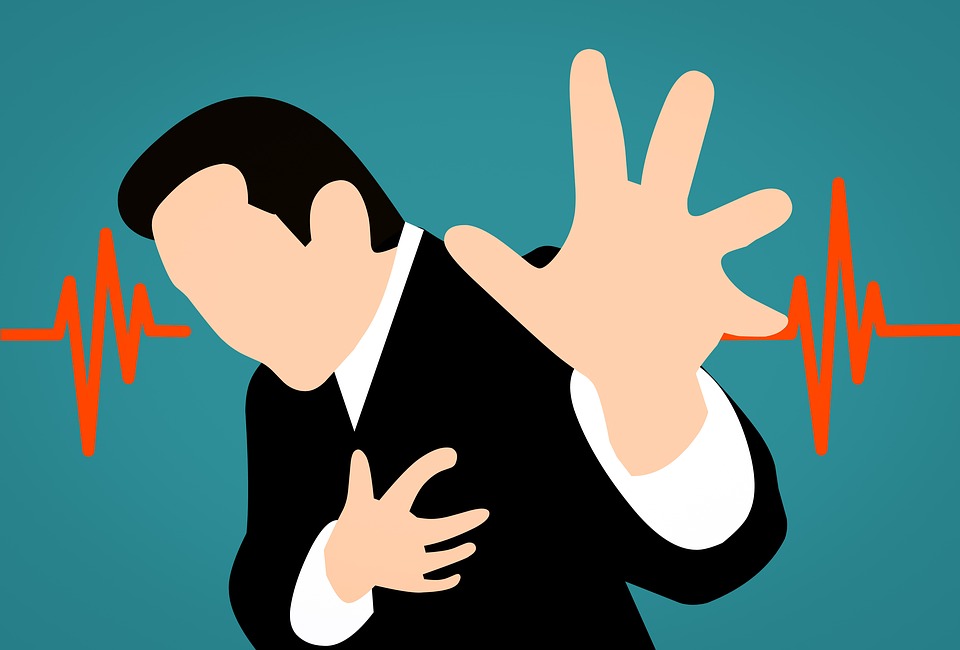 Congenital Heart Diseases (CHD) are the most prevalent and serious of all recognized structural birth defects. Their estimated prevalence is 0.9%, which means that one in every 110 newborns is born with the disease. They are considered multi-factorial (meaning involvement of many factors) in origin and as a result, it is difficult to pinpoint a single cause for the defect. As the embryonic heart develops between 14 – 60 days of pregnancy, any issues arising during this phase in the form of infection or drugs in a genetically susceptible individual can result in a serious CHD.

Many babies with CHDs die in just one year of their lives, and those who survive often need many surgeries, lengthy hospital stays and lifelong treatment for associated disabilities.

CHD is a heart defect that develops at birth. It happens with the abnormal formation of the heart during fetal development. Scientists say that environmental factors, single gene defects and the number of baby’s chromosomes can be the reason for abnormality and some types of congenital heart defects. However, in most cases, there is no known reason or cause on why a baby is born with such defect.

About 90% of all serious CHDs seen in infants are multi-factorial, which means they develop due to a combination of different factors (genetic and environmental, maternal and socio-demographic); only 2% of these are environmental and 8% are genetic alone.

Infections – The causes for certain types of CHDs more often due to maternal illnesses and medicines are taken by the mother during the first few weeks (the first trimester) of pregnancy when the infant’s heart is developing. Rubella infection, for instance, is an identified cause of CHD in this category. Other medications or sicknesses do not have any impact on the heart of the baby.

Maternal Drug Exposure – Women with seizure disorders who take anti-seizure medications may be at greater risk for having a child with CHD. In addition, therapeutic drugs like Lithium, Thalidomide anticonvulsants and isotretinoin are strongly implicated for causing CHDs. In addition, usage of non-therapeutic drugs like cocaine by the mother in pregnancy also has a very strong association with serious CHD. It is always better for pregnant women to consult a gynecologist and obstetrician before taking any medications.

Maternal Medical Conditions – About 1% of all CHDs are attributed to maternal medical conditions. Women with insulin-dependent diabetes (particularly if the diabetes is not well-controlled) increase the risk of CHD to 5.3% as reported by the Atlanta Birth Defects case-control study.  Additionally, mothers with *Phenylketonuria (PKU) who neglect the special diet needed to manage the disease during pregnancy increases the risk of CHD by six-fold.

*Phenylketonuria or PKU is a genetic disorder which increases the levels of phenylalanine, protein blocks obtained through diet, in the blood.

Environmental Factors – Ionizing radiation, exposure to pesticides and herbicides are known to increase the probability for serious CHD like transposition of great arteries and total anomalous pulmonary venous return.

Socio-Demographic Factors – Maternal age is also a considerable factor for CHD. Women younger than 20 years of age and older than 34 years of age have an increased risk of CHD. A serious heart defect called “Tricuspid Atresia” is seen in babies born to mothers younger than 20.  Higher birth order also increases the risk of CHD. Additionally, babies born to parents with a low socioeconomic status also have a higher risk of CHD.

Genetic Factors – In general, a minute 1% of all infants are born with CHDs. But, the risk gets greater when either parent developed CHD, or when a sibling was born with it. Problems with chromosomes that causes genetic syndromes like Down syndrome and Turner syndrome, often result in high CHD risks. Single gene disorders, such as like NKX2-5 and TBX-5 often result in CHD among infants.

A physical examination of the child is the first step in identifying CHD. During the physical exam, the doctor will use a stethoscope to listen to your child’s lungs and heart. Your doctor may also look for signs of a heart defect, such as cyanosis (a bluish tint to the skin, lips, or fingernails), shortness of breath, rapid breathing, delayed growth, or signs of heart failure.

Apart from a chest X-ray, your doctor may also recommend the following diagnostic tests to identify CHD:

To summarise, Congenital Heart Disease (CHD) has a major impact on human suffering and a higher economic cost. The main challenge is to prevent CHD through primary prevention, which would be possible through health awareness and genetic counseling.

For more information about Heart-related issues check Healthy heart packages or book an appointment with the Best Cardiologist in India.