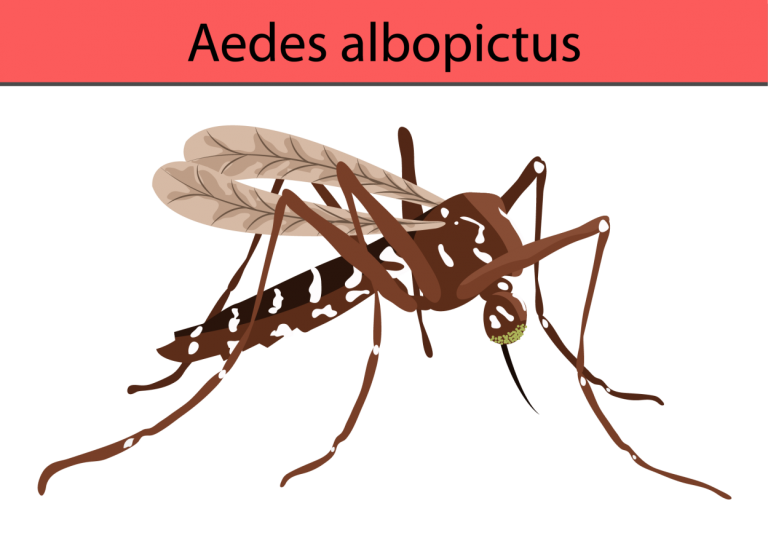 Chikungunya virus infects humans through a mosquito bite. Chikungunya causes fever and joint pain. Although it is rarely fatal, symptoms of Chikungunya can be severe, debilitating and long-lasting. Considered once as a disease of the tropics, cases of Chikungunya have now been reported in more than one quarter of the world’s countries.

The word, ‘Chikungunya’ means ‘to walk bent’. Fever and joint pain are significant symptom of chikungunya. The Chikungunya virus is predominantly transmitted by a bite from an infected female mosquito called “Aedes aegypti” commonly called the ‘yellow fever mosquito’.

While generally it is not considered contagious, in some rare cases, Chikungunya virus can be transmitted through contact with an infected person’s blood. The disease can only definitively be diagnosed by a blood test and there are no vaccines available for it.

Chikungunya is also called chicken guinea, chicken gunaya and chickengunya. However, unfortunately, the presence of the word ‘chicken’ has led to a lot of confusion and misconceptions about the disease.

CHIKV is the name given to the chikungunya virus and it is spread by the bite of an infected mosquito. When an infected mosquito feeds on another person, it can infect him/her with CHIKV. The ‘Aedes aegypti’ or ‘yellow fever mosquito’ is a household container breeder and aggressively bites during the daytime. Stagnated water in and around homes, offices and schools is one of the main causes of increased Aedes mosquito population. This in turn, leads to large number of mosquito bites causing rapid spread of Chikungunya virus.

Signs and Symptoms of Chikungunya

While the incubation period of chikungunya disease is between two to six days, the symptoms usually start appearing four to seven days post-infection.

Symptomatic anti-viral treatment is all that can be made available to patients. Your doctor will advise you to take adequate rest, increase your fluid intake, and prescribe pain killer medicines (Paracetamol). He will also ask you to avoid aspirin.

There are no specific anti-viral drugs available for chikungunya.

As the most significant mode of Chikungunya transmission is by mosquito bite, best methods of preventing the disease involve minimizing contact with mosquitos. Steps that have to be taken to prevent Chikungunya include:

People affected by the Chikungunya Virus (fever) should be isolated indoors or under a mosquito net to avoid further spreading of the infection.

While Chikungunya is rarely fatal, its symptoms are distressing and can be long-lasting. Avoiding mosquitos is key!