Everything You Need To Know About Dementia (Memory Loss) 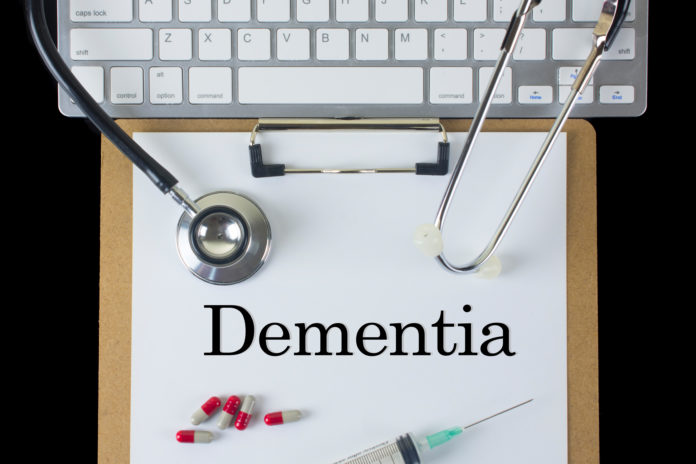 People normally think dementia is the loss of memory. However, it is more than that. It reduces cognitive skills and causes confusion and disorientation. Dementia develops due to various underlying medical conditions. Some forms of dementia are progressive, while some are reversible.

According to a recent census analysis report, in the year 2010, as many as 4.7 million people aged 65 or older and more in the United States were having Alzheimer’s disease.

The WHO (World Health Organization) says, approximately 50 million people worldwide live with dementia, with over 10 million new cases being reported every year. And Alzheimer’s makes the most common type of dementia, with 60% to 70% of cases under its name.

Dementia is a broader term comprising loss of ability to think logically, gradual loss of memory, and reduction in decision-making skills. Dementia itself is not a disease. It is a representation of an underlying medical condition, most commonly a neurological disease. There are many causes of dementia.

How are Memory Connections Made?

Memory is the process of encoding and storing the information inside the brain. It also includes retrieving the information whenever required. Memory is important to lead a normal life. It is our memory that helps us remember circumstances, relatives, and our friends. The memory connection is a complex process. The things we see, the knowledge we gain, and the relations we make are stored in the brain through mental representation.

The primary cells responsible for our memory are neurons. These cells continuously fire and change or create a memory in our brain, and as it develops from childhood to adulthood, the capacity to store information and its retrieval increases.

Neurons are the functional units of the nervous system. Each neuron relates to another through the synapse. When the brain processes any information, the neurons present in the brain pass the electrochemical signals to each other through the synapse. Because of these signals, there is a firing by surrounding neurons that varies in strength. This change of varying strength and the network of neuron connections results in memory.

The brain processes the information in three different ways. These ways are:

What are the Types of Dementia?

Following are some of the types of dementia:

What are the Symptoms of Dementia?

The patient with dementia may experience the following symptoms:

You may not experience all the symptoms of dementia in the initial stage. Consult the doctor if:

What are the Causes of Dementia?

Dementia is a symptom of an underlying medical condition. Some of the causes of dementia are:

What are the Risk Factors for Dementia?

What are the Treatment Options for Dementia?

Following are the options for managing dementia:

What are the Complications of Dementia?

Dementia may result in the following complications:

How Can Dementia be Prevented?

There is no way by which you can completely prevent dementia. However, you may reduce the risk through the following measures:

Dementia has various stages. In the initial few stages, i.e., stage 1 and stage 2, the person shows only a few memory loss signs. However, as the stage of dementia progresses, the patient has difficulty completing daily activities. When dementia progresses to stage 4 or above, you should not allow them to go out of the house alone and always accompany them.

Dementia is hereditary in rare cases. Only some types of dementia are found to have a strong hereditary link. One cause of dementia, Familial Alzheimer’s disease (FAD), may pass from generation to generation.

Forgetting certain things, such as a person’s name or forgetting the place where you keep a particular thing, is common in everyday life and may not necessarily be an indication of dementia. Dementia generally involves memory loss, for example, if you lost your way while going to a nearby and familiar shop.