Health and Caffeine: What you need to know 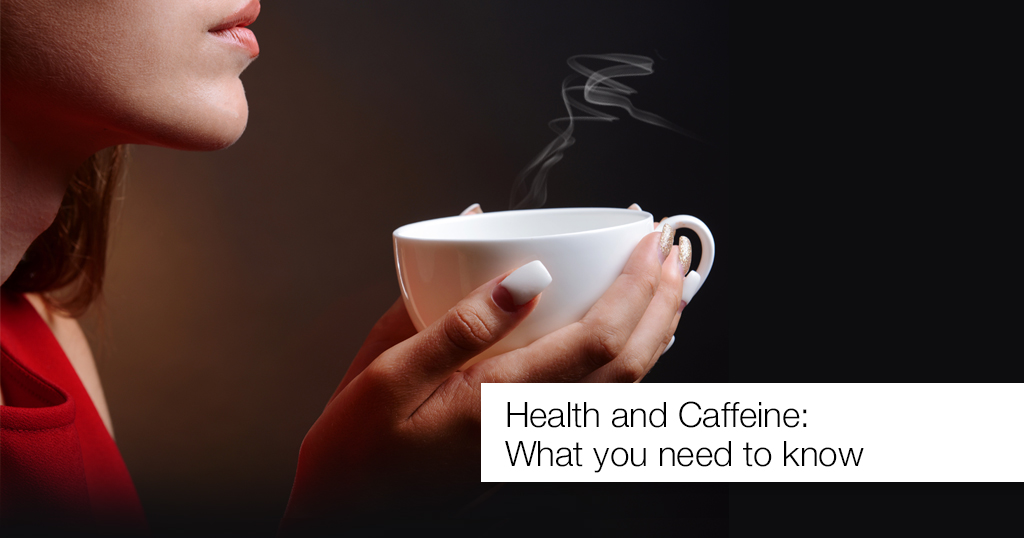 Today’s young population relies more on fast foods, chocolates and soft drinks rather than a balanced nutritious diet. Just imagine one day without a cup of tea or caffeinated soft drink! Well, the very thought is in itself so unthinkable for most people!

Soft drinks and energy drinks contain caffeine – a bitter, white crystalline xanthine alkaloid that is naturally produced in the leaves and seeds of particular plants. Caffeine has a history dating long before the Stone Age.

Soft drinks normally constitute about 10 to 50 milligrams of caffeine per serving. Energy drinks typically contain 80 or more mg of caffeine per serving. Caffeine is harmful to one’s health and acts to simulate one’s central nervous, respiratory and cardiac system giving a sudden thrust in energy. It also elevates your mood, if a bit dampened. Its effect stay up to some six hours after its intake.

Benefits of Caffeine are few while its shortcomings are more. So if one evaluates the benefits and drawbacks of Caffeine, it is advisable to avoid it.

The world is so habituated to taking Caffeine that discontinuing it abruptly can be impossible! Withdrawal symptoms like tiredness, irritability, and headaches may develop as its consequence. So try moderating the amount you take. Experts consider 200-300 mg of caffeine per day to be a moderate quantity for adults.