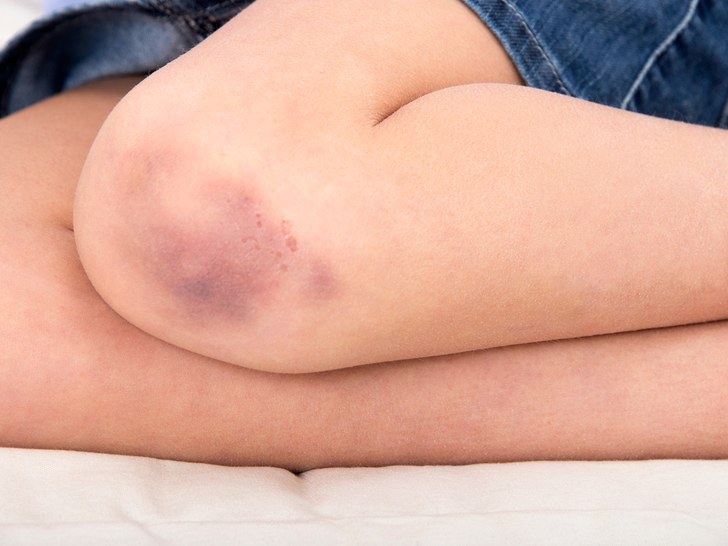 Due to this condition, in the event of a wound or a cut, the blood doesn’t clot properly the way it does, in a healthy person. With immune thrombocytopenia (ITP), internal bleeding may also occur from the small blood vessels, under the skin. Sometimes the bleeding may occur outside the skin too. When there is internal bleeding due to the presence of a wound, from the small blood vessels, purple color bruises are formed under the skin. This is called immune thrombocytopenia  Purpura.

Additionally, people with ITP may also see the formation of pinpoint size dots on the skin, which are red or purple in color and they look like a rash. These dots are called petechiae. People with ITP are seen to have more nosebleeds and a lot of bleeding from gums during dental work. When injured accidentally by a cut in the skin, the bleeding may be difficult to stop. Women with ITP are known to experience heavier bleeding during the menstrual cycle. Immune thrombocytopenia is also called as Idiopathic thrombocytopenic or autoimmune thrombocytopenic purpura.

Immune Thrombocytopenia (ITP) is caused by an autoimmune response in the body. The immune system is responsible for fighting off infections by attacking harmful pathogens. However, in this case, the immune system mistakenly starts attacking its own platelets, this leads to a steep decrease in the number of platelets in the body.

The reaction that causes ITP may be triggered by a recent series of viral infections, especially in children. Immune Thrombocytopenia is found to be linked to viral or bacterial infections, such as HIV, hepatitis C, or H. pylori. 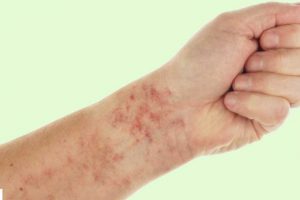 Symptoms of Immune thrombocytopenia may not be obvious. It causes bleeding inside the body or under the skin or outside the skin, and the signs include:

The diagnosis of ITP is done by the following steps. Your doctor may first look at your medical history, followed by a physical exam. The doctor may also do some tests based on his findings and to rule out other causes of low platelet count like an infection or side effects of medicines you take (chemotherapy medicines or aspirin)

At your first doctor’s visit, your doctor may inquire about the following:

Your doctor may perform a physical examination to help identify Immune Thrombocytopenia. The doctor will look for any signs and symptoms associated with ITP such as: 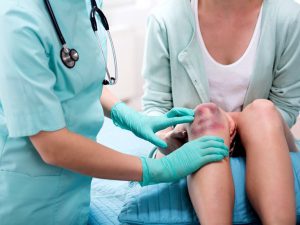 The doctor may order specific blood tests that check your platelet count, which include:

Sometimes mild cases of ITP are discovered, during a routine blood screening. Mild cases of ITP show no signs of bleeding; hence when a blood test is done for another reason, low platelet count is diagnosed. 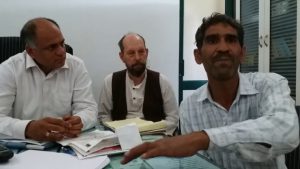 Treatment options for ITP may vary depending on the extent and frequency of bleeding. The level of your platelets is also considered while deciding on the treatment.

The first step towards the treatment involves the administration of medicine. Both children and adults are treated alike by trying to increase the platelet count by giving medicines.

Splenectomy (Removal of the spleen) 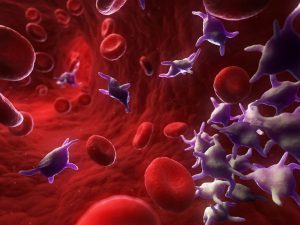 When the medicines do not help treat ITP, a procedure called Splenectomy is performed. This surgery is aimed at the removal of the spleen.

The spleen is an organ that is located at the upper left abdomen. It does the size of a golf ball in children and as big as a baseball in adults.

Your doctor will discuss the risks involved after the removal of the spleen. After the surgery, there is a higher risk of contracting infections and your doctor may administer you with some vaccines to ward off the infections. Your doctor will ask you to follow strict instructions to avoid any infections and to keep a watchful eye on any symptoms you might develop.

Discontinuing certain medicines: Your doctor may ask you to discontinue medicines that lower your platelet count. Avoiding these medicines will also help to reduce the risk of bleeding if you have ITP.

Since Immune Thrombocytopenia is an autoimmune disease, it cannot be prevented.

However, it is possible to prevent complications that may arise due to ITP.

It is important to receive regular ongoing care if you have ITP. Make sure you a find a doctor who has experience with treating blood disorders. They are called  hematologists. They can help you manage the ITP and provide the right medical care. 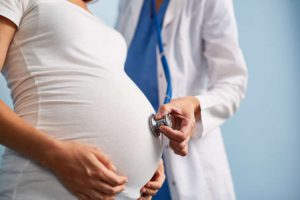