Most Common Cycling issues for women 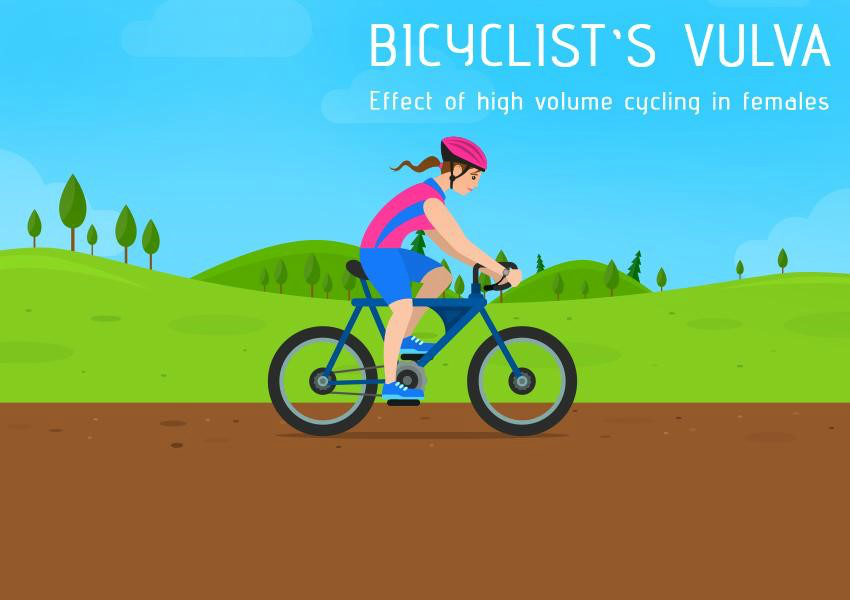 Women and Bicycles are two words which don’t often come in a single sentence. It is generally men who are associated with bicycling. This is, but a myth as there are many stats and studies that suggest women take active participation in cycling.

Having said that, there are some troubles in paradise which have come to light more recently. Women who go for high volume cycling have experienced serious health conditions in their genital area. One of the infamous one that was recognized recently is Bicyclist’s Vulva.

Bicyclist’s vulva is a condition of female genital parts in which irreversible swelling on one side of the vulva is observed. The condition was first observed in six elite female cyclists of high volume cycling in their twenties and thirties who’d cycled an average of nearly 500 kilometres per week for several years. Tests show that the swelling is in fact lymphoedema — the same condition that women can get in their arms after breast surgery.

In case of the six cyclists mentioned, the position of the bicycle saddle, the type of shorts worn, and the women’s perineal hygiene were all in optimum condition. What caused the swelling was the damage to the lymph drainage from the pelvis, possibly as a result of repeated bouts of skin inflammation from the cycling itself.

Bicyclist’s Vulva is usually diagnosed clinically by taking proper physical examination. Patient’s history of conditions is also taken into account to rule out other pre-existing causes such as previous history of lymphedema. This condition should be differentiated from other vulval conditions such as bartholin’s cyst, cellulitis, vulval hematoma, furuncle, soft tissue abscess.

This shouldn’t be a concern to women who static cycle in gyms unless they’re doing enormous distances. Bicyclist’s vulva is very much preventable by following the above mentioned procedures and treating the skin problems in cyclists seriously. If you feel even a mild discomfort in your genital area while cycling, Consult the Best Gynaecologists in Hyderabad immediately.