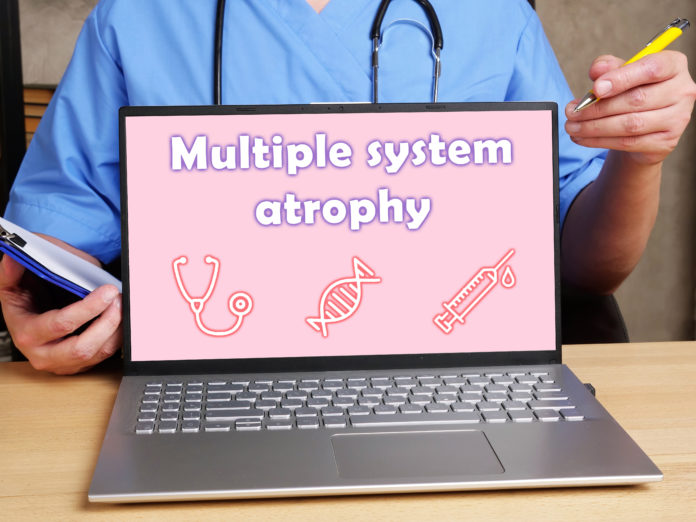 Multiple system atrophy (MSA) is a rare neurodegenerative fatal disease. It occurs in 4 out of 100,000 people. It affects the autonomous functions in the body like breathing, bladder control, motor control, and blood pressure. It is also known as Shy-Drager syndrome, striatonigral degeneration, and olivopontocerebellar atrophy.

MSA causes deterioration and shrinkage of portions of your brain like the basal ganglia, cerebellum and brainstem, which regulates digestion, motor control and internal body functions.

Observed under a microscope, the damaged brain tissue of those with MSA shows neurons (nerve cells) that have an abnormal amount of a protein known as alpha-synuclein.

Neurologists are the medical experts who deal with neurological problems like multiple system atrophy.

There are three types of multiple system atrophy. They are:

Symptoms of Multiple System Atrophy include

If you have the abovementioned symptoms, you must search and visit the best neurologist nearby to avoid serious complications.

When Should I See A Doctor

Diagnosing multiple system atrophy (MSA) is often challenging as the symptoms mimic many other disorders , especially Parkinson’s disease . The medical examination, with many autonomic tests and imaging studies, can help the doctor determine if the diagnosis is MSA.

If your doctor suspects multiple system atrophy, he/she should obtain a medical history, perform a physical exam and also possibly order blood tests. Brain imaging scans like PET scan, or an MRI can be done .

Multiple system atrophy progresses quickly, and treatment is focused on managing the symptoms. A coordinated care approach is prime to optimize the cure for the patient. Specific treatments are used for  symptoms, like:

Along with the treatment, a diet with high salt and fluid intake is required to maintain the plasma volume.

Complications Due to Multiple System Atrophy

As the disease progresses, certain complications arise along with it, like:

Medical researchers are still trying to figure out a way to treat Multiple system atrophy permanently. The focus is to identify the individuals at risk of developing the disease and finding the factors leading to MSA. As of now, an early diagnosis and treatment can slow down the progression of the disease and help increase the quality of your life.

What are the first signs of multiple system atrophy?

Postural (orthostatic) hypotension – a form of low blood pressure condition which makes you feel lightheaded, or dizzy or even faint when stand up from lying or sitting –  is usually one of the earliest signs.

Is there a cure available for multiple system atrophy?

Unfortunately, there is no cure for multiple system atrophy. The treatment process is to slow down the progression of the disease.

Do multiple system atrophy patients also give rise to dementia?

The multiple system atrophy patients do not produce  dementia, although they may cause damage to the cognitive functions.

What is the lifespan of a person suffering from multiple system atrophy?

Usually, the multiple system atrophy patient has a lifespan of 7 to 10 years. Although it can get increased if diagnosed early and proper treatment gets provided.