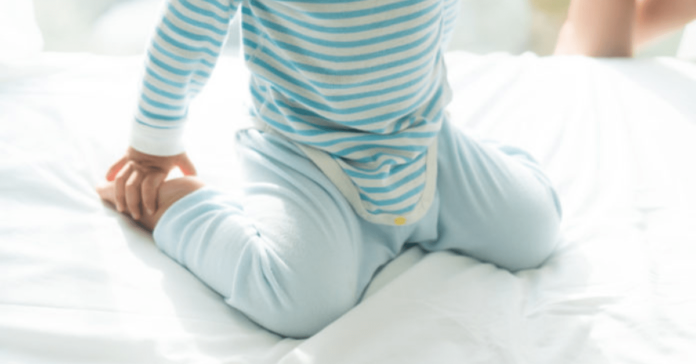 Perthes disease is a hip disorder that commonly affects children, and this condition develops when the blood flow to the ball part of the femoral head of the hip joint is disrupted or blocked.

Patients suffering from this disorder tend to have the hip joint weaken over time., and the femoral head loses its original spherical shape. Once the blood flow is restored, the ball socket is likely to heal and may revert to normalcy.

However, if the ball does not return to its original shape after healing, it can cause pain and stiffness. To treat this disorder, doctors utilize a range of procedures that help keep the ball section of the joint in the socket area, spherical.

But before we explore the treatment options available for Perthes disease, let’s understand this condition and its symptoms in more detail.

What is Perthes disease?

Perthes disease, also known as Legg-Calvé-Perthes disease, is a hip disorder that usually affects children. It occurs when the rounded head of the femur (thigh bone) – the “ball” part of the “ball and socket” hip joint – loses blood flow for a short period.

The blood flow to the bone is critical because it transports oxygen and nutrients to the bone. Bone cells can get damaged due to lack of blood flow, and this condition is called avascular necrosis, or osteonecrosis.

When the bone is compromised, the ball component of the femur can eventually collapse. When the blood supply to the ball of the femur is restored, the bone’s strength can increase, but the femur’s shape can be permanently altered.

What are the common symptoms of Perthes disease?

A limp or a change in the way your child walks or runs is frequently the first sign of Perthes disease. This initial symptom may go unnoticed by your child, and it’s usually visible or noticeable when observing them play.

Other signs and symptoms include:

Some children who suffer from this condition may not display any signs of being in pain. Perthes disease may be undetected until an X-ray is taken as a result of a fall or other incident.

If your child starts hobbling or complains of hip, groin, or knee pain, schedule an appointment with Apollo hospitals. Seek emergency medical attention if your child has a fever or is unable to bear weight on one leg.

What are the common risk factors that can lead to Perthes disease?

The following are some of the risk factors for Legg-Calve-Perthes disease:

What are the complications associated with leaving a Perthes disease untreated?

Children who suffer from Legg-Calve-Perthes disease are prone to developing adult hip arthritis once they grow older, especially if the hip joint heals in an irregular shape. The joint can wear out prematurely if the hipbones do not join together properly after healing.

The younger the child is when this hip joint disorder is diagnosed, the more likely it is to return to normalcy after treatment.

A Note from Apollo Hospitals/Apollo Group

Although Perthes disease cannot be prevented, therapies are highly effective. Some children may experience no symptoms, while others may display minor pain and symptoms.

Hence, it’s recommended to keep an eye out for any change in your child’s walking or running abilities, as well as any signs of a limp. Make an appointment with your child’s doctor if you notice any of these deviancies.

If you do notice any change in your child’s movements, don’t be alarmed! The first step is to contact your Apollo doctor. Once the diagnosis has been made, Apollo specialists will determine the best course of therapy.

Is Perthes disease a dangerous condition?

While Perthes disease can negatively affect the way your child moves, this condition can usually be treated without complications. In most cases, affected children can return to their normal activities without restrictions after completing the course of treatment.

How is the diagnosis of Perthes disease done?

The most common way to diagnose Perthes disease is through X-rays or MRI scans. Through these diagnostic procedures, doctors can also assess the severity of this hip disorder.