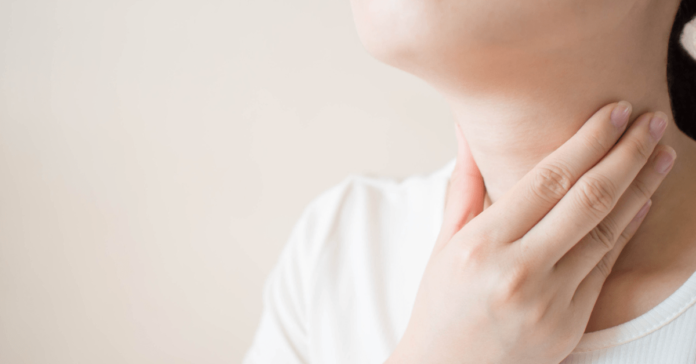 Rheumatic fever is an inflammatory condition, which occurs as a complication when strep throat or scarlet fever is not treated completely ,

What do we need to know about rheumatic fever?

As to what is the link between strep infection and rheumatic fever we do not know for sure , but one fact is that strep bacteria has a protein similar to the one found in some tissues of the body. The immune system of the body, which generally targets infection-causing bacteria, attacks its own tissue, particularly the tissues of the heart, central nervous system, joints and skin.

This disease is a serious illness, common in children between 5 and 15 years of age. It usually occurs after two to four weeks of getting strep throat or scarlet fever that has not been treated appropriately .

What are the symptoms of rheumatic fever?

The signs and symptoms, which result from inflammation in the central nervous system, heart, joints or skin may include:

What are the causes of rheumatic fever?

Rheumatic fever occurs when bacterial  infections like strep throat and conditions like scarlet fever are not properly treated. Both these conditions are caused by the Group A streptococcus  bacteria. The streptococcus bacteria causes autoimmune response in the tissues of the skin and other parts leading to severe inflammation in the body.

When do you need to see a doctor?

What are the risk factors linked to rheumatic fever?

Factors that increase the risk of are:

What are the complications?

Considering rheumatic fever can last up to few weeks to months, it can cause long-term complications like:

How can this disease be prevented?

The only possible way to avoid rheumatic fever is proper and right treatment of scarlet fever or strep throat infections.

What are the treatment options for rheumatic fever?

Treatment of rheumatic fever focuses on not only controlling the inflammation but also on completely destroying the streptococcus bacteria to prevent reinfection in future. Treatments include:

Can adults get infected with rheumatic fever?

Is this disease contagious?

Rheumatic fever itself is not contagious but it occurs because of the undertreatment of two contagious conditions, scarlet fever and strep throat infection.

How is this condition diagnosed?