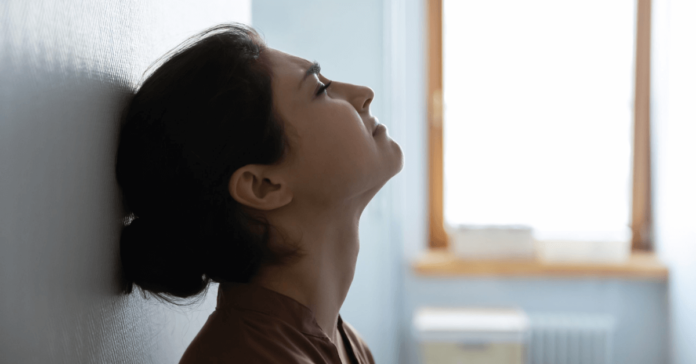 The individual with STPD may develop severe anxiety in social gatherings and often tend to lead solitary lives.

What is Meant by Schizotypal personality disorder?

While there is no specific cause, several factors and conditions can contribute to STPD behavior. Some of the possible factors associated with STPD includes,

What Are the Symptoms of Schizotypal Personality disorder?

Typically, STPD includes five or more of these signs and symptoms:

When to Consult a Doctor for Schizotypal Personality disorder?

If you suspect or experience any one or more of the symptoms. It’s always better to have a consultation with a mental health professional at the earliest .Some symptoms that need urgent attention include:

At Apollo Hospital, our expert team of psychiatrists and mental health professionals is committed to providing holistic care for your Schizotypal personality disorder.

What Are the Treatment Options for Schizotypal Personality disorder?

There is no standard approach to treat STPD. However, few therapies can help the individual with STPD to manage their symptoms. These therapeutic options are subjective and usually decided upon the basis of various parameters such as the age, patient`s health, and severity of the STPD conditions.

Some of the treatment methods that your doctor may recommend includes,

A schizotypal personality disorder is a fairly common personality disorder characterized by eccentric and odd  behavior. Although STPD individuals suffer lifelong behavioral problems, through proper treatment and psychological support therapies, they can lead a productive life and get integrated with society.

How is Schizotypal personality disorder Diagnosed?

There is no standard diagnostic test specially designed for STPD. Like many other mental disorders for diagnosis of Schizotypal personality disorder, your primary care doctor may recommend you to see a psychiatric consultant who is trained to treat such mental disorders.

How Can You Prevent Schizotypal Personality disorder?

Although there are no definite guidelines to prevent STPD, some of the following measures may decrease mental health problems, including STPD.

How do I prepare for psychiatric consultation?