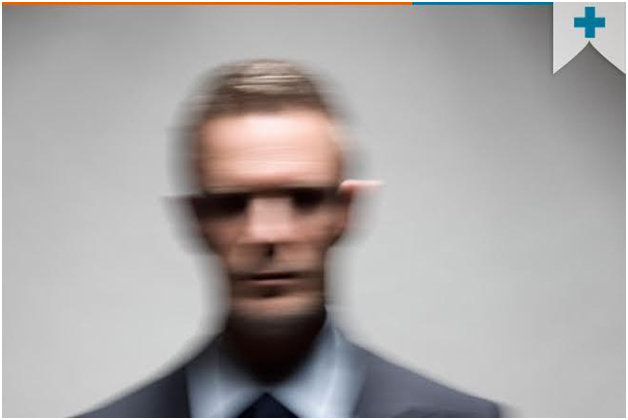 Back in the middle ages, a person having seizures or epilepsy was thought to be possessed by the devil and in all probability, would have been burnt at stake.  Thankfully, medical science has come a long way. Now, with latest imaging technologies, and treatments, we have a good idea as to what causes seizures.

What is a Seizure?

A seizure is now seen as a sudden surge of electrical activity in the brain. It generally affects a person for short periods of time.

What happens during a seizure?

Complex chemical changes occurring in the brain results in a surge of electrical activity. It is known that brain cells inhibit or excite other cells from passing messages. An imbalance in the chemistry of the cells is known to cause this. This imbalance leads to either too much or too little activity in the brain.

These electrical storms of the brain have three stages – the beginning, the middle, and the end.

People might be aware of an upcoming seizure hours earlier, but some may be caught unawares. People with seizures might experience sensations and changes in behavior before a seizure. An AURA is supposed to occur to patients as a warning sign before a seizure occurs. This happens before a change in the consciousness of the patient.

The middle stage is called the ICTAL phase. The time period of this activity coincides with the electrical storm time of the brain. In this stage, a patient may feel loss of consciousness, confusion, inability to hear, loss of vision, numbness, tingling, and a whole range of other perceptions.

This stage is also called the postICTAL phase. This is the recovery period of the seizure. People take different times for recovery and may range from minutes to hours. It depends on the type of the seizure and the part of the brain it affects.

Seizure is not a disease condition itself. It’s in fact a symptom of some other disease of the brain. Seizures vary from person to person depending upon the condition.

What is the difference between a seizure and epilepsy?

Seizure: Hyperexcitation of neurons in the brain which results in involuntary motor activity, sensory disturbances, abnormal behavior, loss of consciousness.

Knowing the triggers of a seizure would certainly help a patient in avoiding a seizure. If a patient knows that he/she is about to have a seizure, then remedial steps can be taken.

● During sleep or due to sleep deprivation.
● Missing on medication schedules or you cross time zones.
● Changes in diet.
● Stress of travelling.
● Sensitivity to certain stimuli like light.
● At certain moods.
● Due to illnesses.
● Due to certain medications like diphenhydramine.
● TV, video games, flickering or rolling images, flashing lights.
● Anxiety and stress.

What causes seizures?
There are more than 77 diseases that can cause seizures. It is generally characterized by twitching motions, convulsions, and loss of consciousness. Here are some common causes.

Accurate diagnosis is very important when it comes to seizures. One has to identify the correct medical condition so that treatment can be planned. The doctor would evaluate the patient’s complete medical history, do some lab tests like CBC, toxicology screen, and lumbar puncture may be done. Other tests include EEG, MRI, and CT scans of the brain.

As soon as the diagnosis of the cause of the seizure is made, the doctor explores treatment options. Medications like levetiracetam, phenytoin, and Sodium valproate play an important role to control seizures. With anti-seizure medications, a patient can lead a symptom free life, but carries the risk of side effects of the medications.

While the many problems associated with obesity such as hormonal imbalance, diabetes, high cholesterol, heart disease, etc. are well known, not many know about the connection between obesity and Chronic Kidney

Losing that extra weight can help you prevent kidney disease and even reduce the intensity of chronic kidney disease if you have already developed it. For any further query consult the best Nephrologists online on Ask Apollo.