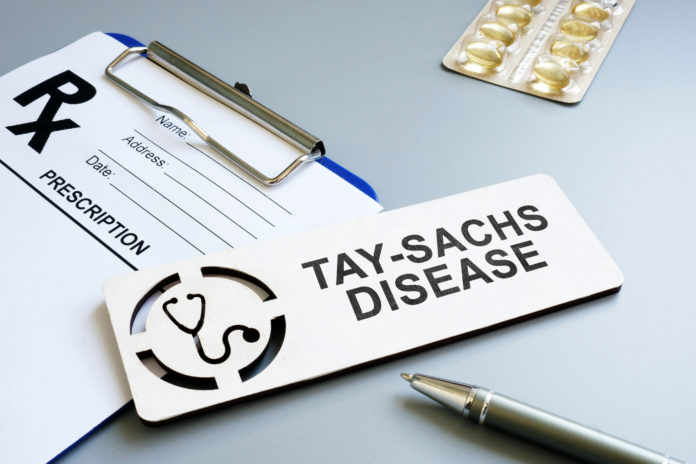 Tay-Sachs disease is a genetic disorder, which is passed on to children from parents. It leads to improper functioning of the nerves.

What is Tay-Sachs disease?

When an enzyme that is responsible for breaking down fatty substances in the human body is absent, then Tay-Sachs disease develops. The fatty substances, called gangliosides,  keep on increasing to toxic levels in the child’s brain, affecting the  nerve cells. As t Tay-Sachs his disease progresses, your child starts losing muscle control. In time, this causes blindness, paralysis and death. Th disease is a genetic disorder that is passed from parents to their children. It occurs when a child inherits the gene from both parents.

What are the symptoms of Tay-Sachs disease?

If a child has Tay-Sachs disease, he/she will begin showing the symptoms from a very early age. The common symptoms are:

When should you see a doctor?

So, if you spot any of the symptoms mentioned above in your child, you must contact your doctor right away.

What are the complications?

It is a genetic disorder but a very rare disease too. Some of the significant complications associated with Tay-Sachs disease are:

Is there a way to prevent Tay-Sachs disease?

Unfortunately, there is no way of preventing Tay-Sachs disease. If you inherit it genetically from your parents, there is no possible way to prevent it. That is why people woth family history or high risk must go for genetic testing before they decide to conceive.

How can Tay-Sachs disease be treated?

In the  future , gene therapy and enzyme therapy are likely to be some of the potential treatment options. It will gradually slow down the progression of Tay-Sachs disease, but there is still no cure for this disease.

1: How can I take care of my child with Tay-Sachs disease?

Ans:  Ask the doctor of your child to suggest information and resources to help you and your family cope with you’re the needs of the child. Check out for any local support groups to connect you with other families who share similar challenges.

2: What are the different types of Tay-Sachs disease?

3: How do doctors diagnose Tay-Sachs disease?

Ans: The blood test checks the levels of the enzyme known as hexosaminidase in the blood of the child. In Tay-Sachs disease, the levels are either low or absent.

While performing a careful eye examination of the child, the physician may look for a cherry-red spot in the back of the eyes of your child, which is a sign of the disease.