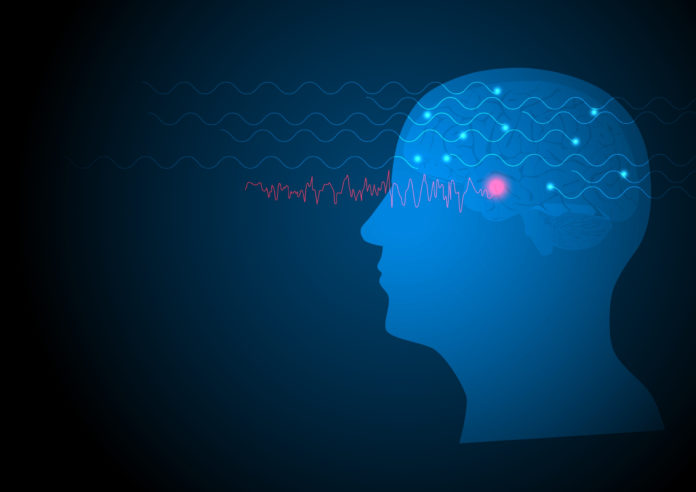 What is temporal lobe seizure?

What are the symptoms of temporal lobe seizures?

Sometimes an unusual sensation may precede temporal lobe seizure as a warning or aura. But this symptom is not typical for everyone. The most common symptoms of this disease are:

When should you see a doctor?

If any of the aforementioned symptoms occur, then you must see a doctor. If the seizure lasts for more than five minutes and if the person stays unconscious for some time after the seizure stops it needs urgent medical attention. Apart from that, if the person has a high fever, slow recovery, extreme exhaustion or any injury during the seizure, contacting the doctor is essential.

What are the risk factors?

Suppose you suffer from traumatic brain injury, brain tumor or infectious diseases such as meningitis or encephalitis, stroke, malformation of blood vessels in the brain, brain tumours or certain genetic syndromes. In that case, you do have a risk of developing a temporal lobe seizure.

If you have repeated temporal lobe seizures, then the hippocampus portion of your brain starts to shrink. It is the area that is responsible for memory and learning, so if the brain cells start to shrink in this part, it can cause memory problems.

Is there a way to prevent temporal lobe seizure?

Temporal lobe seizures cannot always be prevented because the cause of the seizure is not the same . However, some of these seizures can be due to traumatic brain injuries. It is better to wear a helmet if you are riding a bike and fasten your seat belt when you are driving a car. A healthy lifestyle also protects against stroke and infections .

What are the treatment options for temporal lobe seizures?

Brain inflammation, brain injury, brain tumor and brain infection are the primary causes of temporal lobe seizure. If it repeatedly happens in a person, then it can cause short-term memory loss.

2: Can anxiety cause temporal lobe seizure?

Ans: Anxiety and depression can sometimes cause temporal lobe seizures. As a result, one can have unnecessary fear, paranoia, blood pressure, and heart rate changes.

Ans: Lack of sleep often triggers this disease. So, if a person gets adequate rest, especially at night, their chances of seizures reduce.

4: How will people know if I suddenly have another temporal lobe seizure?

Ans: You can wear a medical alert bracelet to alert people if you are prone for temporal lobe seizures.