The quest for darkness 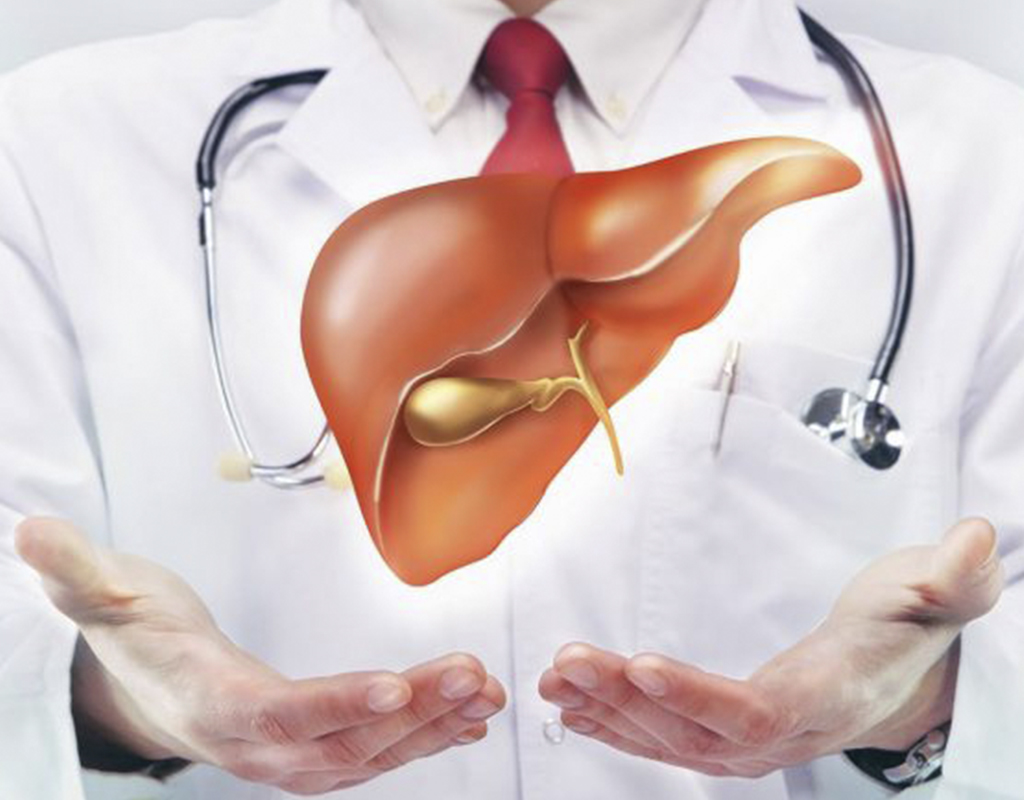 Living under phototherapy since birth, liver transplant enables peaceful sleep in the dark in a cozy bed – finally nights dawn in the life of a girl with Criggler Najjar syndrome

Where there is despair, hope….where there is darkness, light…..goes the famous prayer by St. Francis of Assissi. But what if light becomes one’s despair and a peaceful night’s sleep in the dark someone’s biggest hope? How many of us know that snuggling up in the sheets for a peaceful night’s sleep, something we all take for granted, is denied forever to patients with a disease called Criggler Najjar Syndrome?

This was Amal Abubakkar Sayeed’s predicament.….she was to remain under direct light for hours together, ever since she was born, for she was born with this rare disease that affects about 1 in a million. A disease in which an enzyme deficiency in the liver causes impaired excretion of a pigment called bilirubin that accumulates in the body causing severe jaundice starting within a few hours of birth. Untreated, the high bilirubin enters the brain causing fits, permanent brain damage and hearing loss. To prevent this, the jaundice needs to be controlled by keeping the baby naked, with only the eyes and genitalia covered, under lights of a specific wavelength through specially designed phototherapy machines. Phototherapy metabolizes the bilirubin allowing it to be excreted in the urine. Beyond a limit, to protect the brain, the jaundiced blood is removed from the body and simultaneously replaced with normal blood in a process called exchange transfusion.

This is the life that was given to Amal. On the day she was born, she developed severe jaundice and the phototherapy unit became her destiny. The comfort of her mother’s lap was not meant for her, for she had to be under the lights, taken out only for feeding. For 2 months she was in hospital, undergoing repeated exchange transfusions and intensive phototherapy.

And then she came home, along came her phototheray unit. For 16 -18 hours in a day she would remain under the lights. Born in Yemen, the first child of young consanguineous parents,  who never got a day to enjoy their parenthood. This light was their curse, they learnt to live with their curse.

At around 1 ½ years of age, Amal was brought to India. The only cure was a liver transplant that could provide a healthy liver capable of producing the deficient enzyme. The parents were prepared but none of them was a suitable donor. For lack of a donor, they opted for stem cell treatment – an experimental therapy for the disease, at another city in India. Her jaundice decreased partially for a few months decreasing the need for phototherapy, but she was back to square one within 6-8 months.

She was 2 years and 3 months of age when they returned to India to Apollo Hospital, Delhi. By now, she had developed some slurring of speech, difficulty in walking and weakness in both the legs indicating early brain damage. Our pediatric neurologist, an authority in her field, opined that her MRI changes could possibly reverse after a liver transplant. Any further delay and she would be a cripple forever. Her hearing was intact.

A liver transplant for this disease had never been performed in India. Amal’s maternal aunt volunteered to donate. Amal became the first successful liver transplant recipient for Criggler Najjar Syndrome in India. Within 2 weeks, her jaundice had normalized and for the first time in the 27 months that she had lived, her eyes were white instead of yellow.

More than 12 years down the line, she is like any normal girl going to regular school, growing normally, her speech and gait perfect. Only her mother’s moist eyes when she puts her to bed, kisses her goodnight and switches off the lights, speak of her extraordinary tale. She has finally been blessed with darkness.