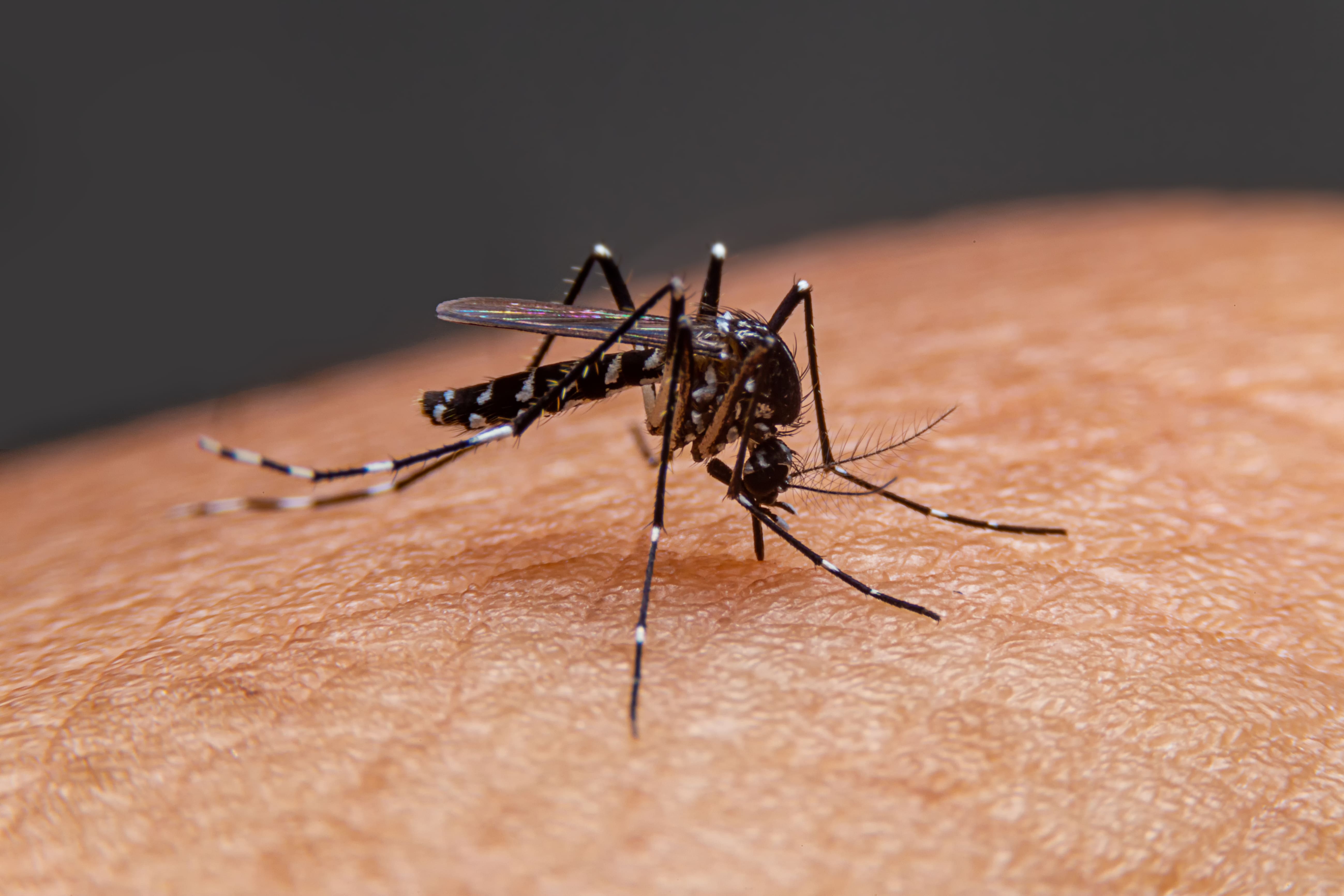 Mosquito-borne fevers, especially Malaria, Dengue and Chikungunya, have shown a significant rise recently. If unchecked, these diseases can lead to the death of the patient.

All the three diseases overlap in distribution to a large extent, and their symptoms can make them difficult to distinguish in the early stages. In order to prevent these endemic diseases we need to understand them first.

What is Dengue Fever?

Dengue fever is a viral infectious disease carried by Aedes mosquito. The disease is caused by any of the four related dengue viruses, such as DEN-1, DEN-2, DEN-3, and DEN-4. Dengue fever is also called break-bone fever because it sometimes causes severe muscle and joint pain that feels like bones are breaking.

Exact symptoms of Dengue fever depend on age and usually start with fever within 4-7 days after a person has been bitten by an infected mosquito.  The most common symptoms of classic dengue include:

The word, ‘Chikungunya’ means ‘to walk bent’. Fever and joint pain are significant symptom of chikungunya. The Chikungunya virus is predominantly transmitted by a bite from an infected female “Aedes aegypti” commonly called the ‘yellow fever mosquito’. While generally it is not considered contagious, in some rare cases, Chikungunya virus can be transmitted through contact with an infected person’s blood.

While the incubation period of chikungunya disease is between 2-6 days, the symptoms usually start appearing 4-7 days post-infection. Other classic symptoms include:

Malaria is a life-threatening mosquito-borne blood disease caused by a parasite called Plasmodium, which is transmitted to humans via the bites of infected Anopheles mosquito.  In the human body, the parasites multiply in the liver, and then to red blood cells.

Symptoms of Malaria is divided into two categories: Uncomplicated Malaria and Severe Malaria.

In uncomplicated malaria, the following symptoms progress through hot, cold, and sweating stages:

If laboratory or clinical evidence points towards dysfunction of vital organ, it is severe malaria.

While the Aedes mosquito (also referred to as ‘daytime’ feeder’) that spreads Dengue Fever and Chikungunya tends to be more active during the day, Anopheles mosquito that transmits Malaria bites mostly at night. Therefore, the most important measure that can be taken against these diseases is trying to avoid mosquito bites during the day as well as at the night. Other preventive measures include:

How to identify if your Knee Pain is serious?

Overview Knee pain can affect persons of all ages and may start suddenly, mostly after strenuous exercise or an...
Read more