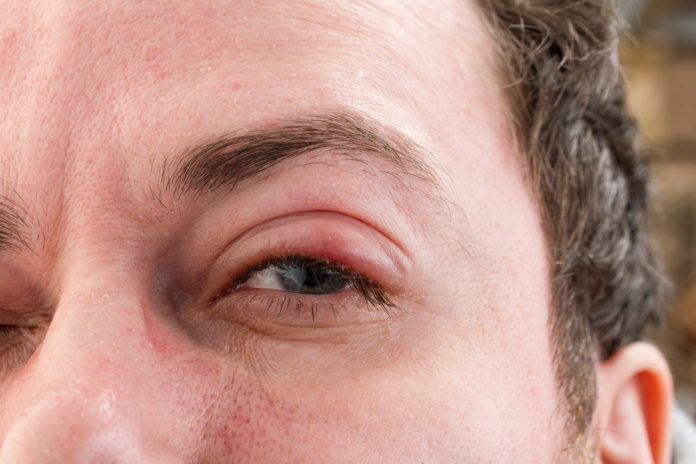 Trachoma is a bacterial infection that affects your eyes. Chlamydia trachomatis is the bacterium that causes it. This condition is the leading preventable cause of blindness globally. Poor sanitation and living in crowded areas facilitate the spread of the disease. Approximately 21 million people have active trachoma globally.

Trachoma is a contagious infection that attacks the surface of the eyes. It remains a public health issue in over 44 countries. This disease thrives in dry, arid lands near the equator, with the highest number of cases in sub-Saharan Africa.

In serious cases, it can lead to visual impairment and irreversible blindness. The group most affected by trachoma is children between 4 and 6 years. It then spreads to the children’s primary caregivers – their parents, caregivers, siblings, and friends. It mostly occurs in developing countries with poor hygiene and a lack of access to clean water.

Trachoma is extremely contagious and can spread through direct or indirect contact with the eyelids, eyes, nose, or throat secretions of people who have been infected. It can also be passed on by handling items of the infected individuals, such as handkerchiefs and clothing. Insects and eye-seeking flies are also routes of transmission.

The burden of trachoma on communities and affected individuals is massive.

What are the Signs of Being Infected with Trachoma?

The symptoms that usually affect both eyes include:

In the initial stages, trachoma causes conjunctivitis or pink eye. Mild symptoms start to appear 5 to 12 days post-exposure to the bacterium. Young kids are the most susceptible to this infection. However, it progresses very slowly, and the more severe symptoms may only emerge when they are adults.

The World Health Organization (WHO) has identified 5 stages of trachoma development. They are:

All the symptoms of trachoma appear more severely on your upper eyelid. If your child has itchy eyes or there is a discharge from them, and you live in an area where trachoma is common, contact a medical professional immediately.

What are the Risk Factors for Contracting Trachoma?

Risk factors increase the chances of an individual developing a particular disease. In the case of trachoma, they are:

How can Trachoma be diagnosed?

Your doctor can diagnose the infection through a physical examination or by sending a sample (culture) from your eyes to the lab for testing. This lab test will reveal if trachoma is the source of your eye infection. Untreated trachoma can lead to permanent blindness.

How is Trachoma Treated?

The course of treatment depends on the stage of the disease:

However, if you’ve been treated for trachoma (with either medication or surgery), reinfection can always occur. Hence, family members and other people you live with must be screened to ascertain if they have the infection as well.

How can Trachoma be prevented?

Trachoma can emerge anywhere in the world but is most common in Africa, Latin America, Asia, and the Middle East. Some preventative measures include:

No vaccine is available yet to treat trachoma, but prevention is possible. For this, the WHO developed a strategy in 1993 that led to a sharp decline in the number of infected cases. The strategy is titled SAFE and stands for:

How common is this disease in India?

In India, trachoma is extremely rare, with fewer than five thousand cases per year.

How long does trachoma last?

Some individuals whose eyes have been infected by trachoma contract it only once, and scarring will not necessarily happen. Nevertheless, reinfections are very common. If it remains untreated over the years, it can progress through the five stages and lead to blindness.

Can one episode of trachoma have serious consequences?

Most ophthalmologists believe that repeated infections lead to complications such as scarring and blindness. It can take years before trachoma causes vision loss.

What happens during a Trachoma reinfection?

The complications that arise from reinfection are very similar to the original symptoms, such as eyelid deformities, corneal scarring, and partial or complete loss of vision.

Are there different types of the bacteria Chlamydia Trachomatis?

Chlamydia trachomatis is the bacteria responsible for Trachoma. Types A, B, Ba, and C lead to blinding trachoma. The other types (namely D to K) are associated with the sexually transmitted disease called chlamydia.