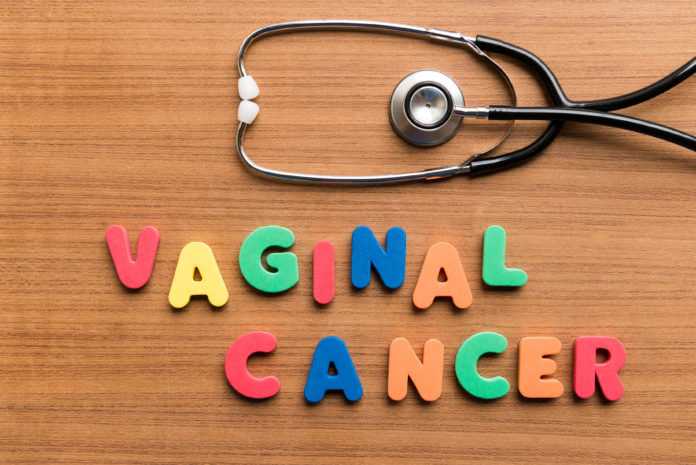 Cancer means an uncontrolled growth of cells in any tissue or organ in our body. When there is an uncontrolled growth of cells in the vagina, also called the birth canal of a woman’s body, it is vaginal cancer. Cancer can be of many types and can spread from some other part of the body or start in the vagina. It is more common in women over the age of 60.

What is vaginal cancer?

Vaginal cancer is the cancer of the vagina, a muscular tube that connects the outer genitals with the uterus. It generally occurs in the cells which line your vagina. Depending upon their source and site, there are different types of vaginal cancer.

Vaginal cancer has no noticeable symptoms unless cancer has advanced. Thus, women need to undergo regular checks. Symptoms include-

Above mentioned symptoms do not necessarily mean that you have vaginal cancer. It could be just another vaginal infection. What is important is that you have to get it checked out by a doctor.

It is still unclear what causes vaginal cancer. In cancer, normal cells undergo mutation, turning them into abnormal cells. Usually, normal cells grow and die at a preset time. However, in cancer, the cells grow and multiply but do not die, thus forming lumps or tumors. They further spread in other regions of the body by breaking from the parent tumor mass. Some causes are as follows-

Some general causes which lead to vaginal cancer are-

You should contact your doctor if you have any signs or symptoms mentioned above. Also, vaginal cancer does not show any immediate symptoms. Therefore, it is vital to get yourself checked regularly and undergo pelvic exams.

Generally, doctors will study your medical history and then go for different tests and exams including-

Once your doctor diagnoses Vaginal cancer, further imaging studies get done to determine the spread of cancer to other tissues. It will also help the doctor to decide at what stage the cancer is-

How to prevent Vaginal Cancer

Few methods can reduce the chances of vaginal cancer development. They are-

Complications associated with vaginal cancer can spread to other parts of the body to major organs like the lungs and liver. Once cancer reaches this stage, it is incurable.

I have spotting between my period cycles. Does it mean I have vaginal cancer?

Spotting in between your period cycles can mean various things like cysts, hormonal imbalances or any other infection. It is vital to get it checked with your healthcare provider.

I experience pain after sex in the pelvic region. Does it mean I have vaginal cancer?

Pain in the pelvic region after sex can mean different things. It can be because of infection also. Either way, get it checked with your healthcare provider.

Does the HPV vaccine guarantee prevention of vaginal cancer?