What are the Signs & Symptoms of HIV? 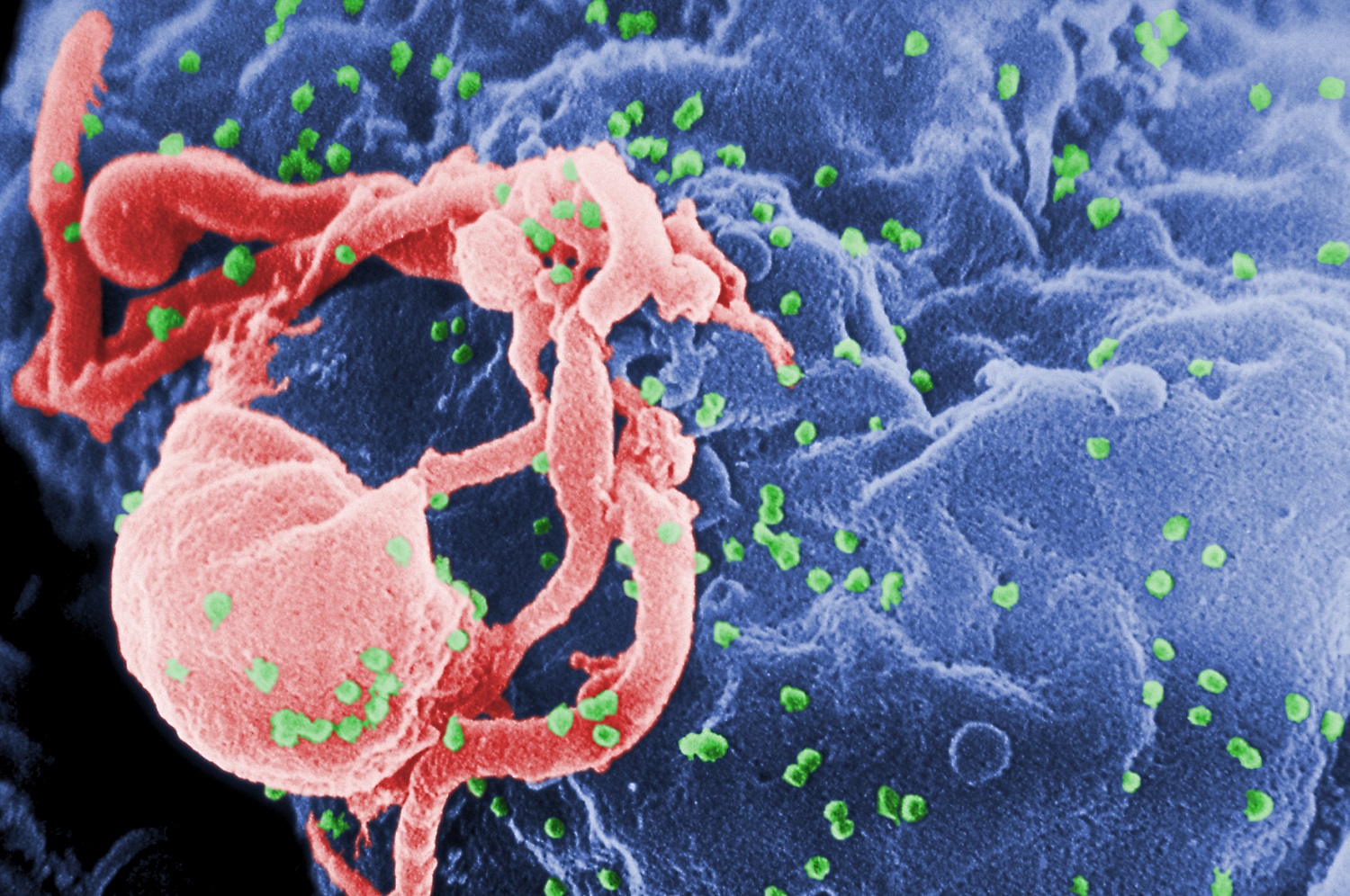 Symptoms of HIV vary from one Individual to another. If you are sexually active and you think may have been exposed to HIV,  it is important to get tested. Here we present some common symptoms of HIV. Most of the people initially suffer from flu-like a symptom which is your body’s natural response to the virus, also known as ‘seroconversion’ period.

It’s crucial to identify at this time if HIV is the cause, as your viral load is very high which greatly increases the risk of passing it on. And the only way to confirm is by getting tested.

First symptoms of HIV, is fever, usually accompanied by other mild symptoms, such as fatigue, swollen lymph glands, viral hepatitis c, and a sore throat. At this stage, the virus is circulating into the bloodstream and starting to replicate in huge numbers. When it happens, your immune system induces an inflammatory reaction.

Once the inflammatory response is generated by your compromised immune system, it can cause you to feel tired and lethargic. Sometimes, it can make you feel breathless while walking. Fatigue is seen as both an early and later symptom of HIV.

Lymph nodes, being part of the immune system, protect your blood by getting rid of bacteria and viruses. When there’s an infection, the lymph nodes tend to get inflamed. These lymph nodes are located in your armpit, groin, and neck, which can result in aches and pains in these areas.

In the early or late stages of HIV seroconversion, Ache , skin rashes can occur. In a few cases, the skin rash can appear like itchy, pink breakouts, bowens disease.

Large number of people experience digestive system problems, as a symptom of the early stages of HIV. In the early and later stages of HIV, symptoms like nausea, vomiting, and diarrhea  can also appear as the result of an opportunistic infection. It is important to stay hydrated. Severe diarrhea and not responding to usual therapy is an indication of HIV.

Sore throat is commonly seen in HIV Infected Persons. Severe dry cough that lasts for weeks to months without seeming to resolve,  is a typical symptom in HIV patients (even with antibiotics and inhalers).

In many patients,  night sweats are seen during the early stages of HIV. In later stages, Night Sweats can be even more common and are not related to exercise or the temperature of the room.

As you can see most of the early symptoms of HIV are very non-specific and can occur in many other infections too.If you are at high risk of being infected with HIV, such as having unprotected and multiple partner sex, intravenous drug use, shared needles and other such unsafe practices, you should get tested for HIV.

HIV testing is vital to ensure a proper diagnosis for such a vast array of symptoms. If you feel you’ve been exposed to HIV, or if you have an active sexual life with casual partners, it is important to get tested whether you have symptoms or not, as soon as possible. If the above symptoms persist or continue it is better to consult with best gastroenterologist for immediately for advice.

What are the Signs & Symptoms of HIV?