HomeHealth A-ZWhat is Schizoaffective Disorder & how is it Different from Schizophrenia?
Health A-Z

What is Schizoaffective Disorder & how is it Different from Schizophrenia? 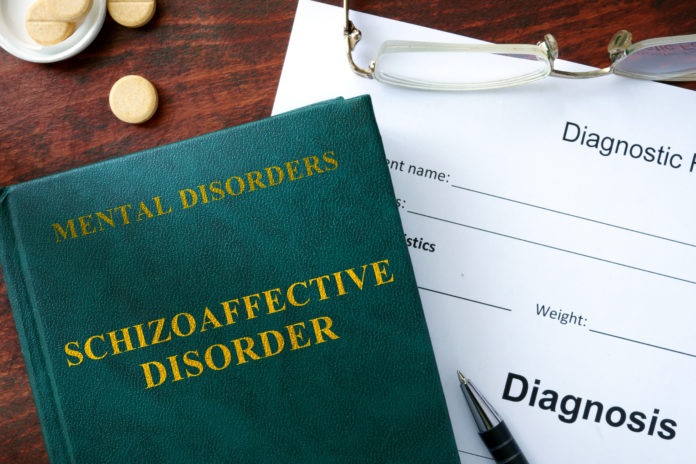 There are two types of schizoaffective disorder.

The severity and presentation of the symptoms of schizoaffective disorder are unique to every patient. However, the defining features of this condition are:

Some of the symptoms of schizoaffective disorder are:

How is Schizoaffective Disorder Different from Schizophrenia?

When to See a Doctor

If you notice the following characteristics in someone in your family or social group, you should encourage them to visit the psychiatrist .

A person may not be able to prevent schizoaffective disorder. However, if the doctor diagnoses the condition early, the frequency of symptoms and hospitalization can be considerably reduced. It will reduce the chances of social isolation and the communication gap with friends and family members. It will also significantly lower the risk of suicide.

Certain factors increase the risk of schizoaffective disorder. These are:

There are various treatment methods to manage the disorder. Some of them are:

How does the doctor diagnose schizoaffective disorder?

There are various ways to diagnose a schizoaffective disorder. The doctor may perform a physical examination of the patient and take information about his/her medical history. He may also ask questions based on a patient’s medical history. The doctor then recommends a CT scan or MRI and blood tests to rule out other diseases.

What is the long-term outlook for patients with a schizoaffective disorder?

The long-term outlook depends on the severity of the disease. Early diagnosis and management lower the risk of conditions worsening. Patients must take treatment for as long as needed since there is no definitive cure.

What should you do to prevent suicide in patients with a schizoaffective disorder?

It is important to take good care of patients with schizoaffective disorder due to increased suicidal behavior. If you notice that the patient tries to harm himself, call emergency. Further, take objects, such as knives, guns, etc., out of the patient’s reach. Stay with the patient and listen calmly to him. Avoid arguments and do not raise your voice .