Why Do I Have Gas? 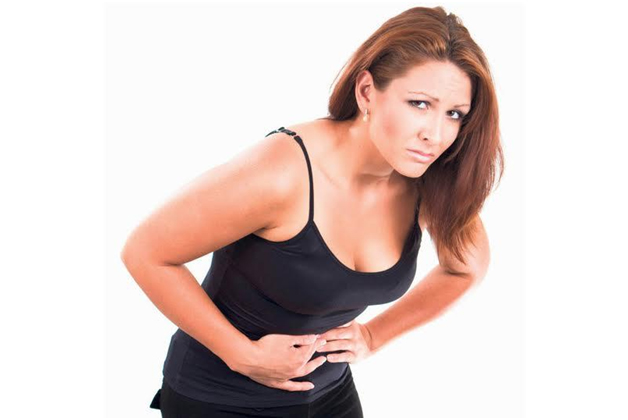 An hour or two after a sumptuous Indian lunch, anyone would have a strange commotion in their stomachs and the feeling to be left alone would be predominant. Yes, we are talking about that which is common to everyone, but is still a taboo. We are talking about gas or flatulence and belching.

Many of you would have had this embarrassing experience at work or during parties. There is something that wants to liberate itself, but you cannot do it for civility. This experience can be torturous. It might even be very unhealthy.

In this blog, let us discover what causes flatulence, how to manage it and save yourself from public embarrassment, and when it’s totally unhealthy. We would also tell you when it’s time to consult a Gastroenterologist. 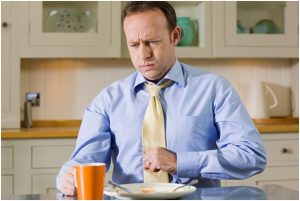 The feeling of a bloated stomach and a constant churning in the stomach can be caused due to air or gases trapped in the digestive tract. There are many causes for having such a feeling, and it manifests in two ways – belching, and flatulence.

What is belching or burping?

The primary reason, as discussed above, for belching is due to swallowing excessive air. The reasons for swallowing more air are:

While it is common among babies to swallow air when they are breastfed, adults do swallow air involuntarily and this is called Aerophagia. This can happen due to:

● Chewing gum.
● Talking and eating.
● Sucking candies.
● Smoking.
● Having drinks through a straw.
● During an anxiety attack.
● Hyperventilation.

It can also be caused due to alcohol, certain foods which are high in starch and fiber. As Indians, we are very well aware that our cuisines are full of vegetables like beans, peas, lentils, onions, cauliflowers, cabbages, and potatoes. These are the culprits for belching. This does not mean we should stop consuming them. Belching can even be caused due to certain medications as a side effect.

How to prevent belching?

While normal belching does not require any treatment, if you have prolonged bloating of the stomach, and it does not get relieved after belching, you have to consult a gastroenterologist. 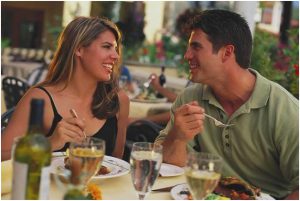 Certain medical conditions also lead to excessive flatulence. They are:

How to prevent flatulence?

● Maintain a food diary and observe the food that causes maximum flatulence. Avoid those foods.
● If lactose intolerance is suspected, then remove all dairy products from your diet.
● Avoid overeating.
● Avoid spicy foods.
● If odour is a concern, use charcoal filter undergarments.
● Avoid chewing gum, smoking, and consuming alcohol.
● Treat your constipation.
● Treat your anxiety.

You can consult famous gastroenterologists of Apollo Hospitals online now. Book an appointment to consult a doctor anytime anywhere!