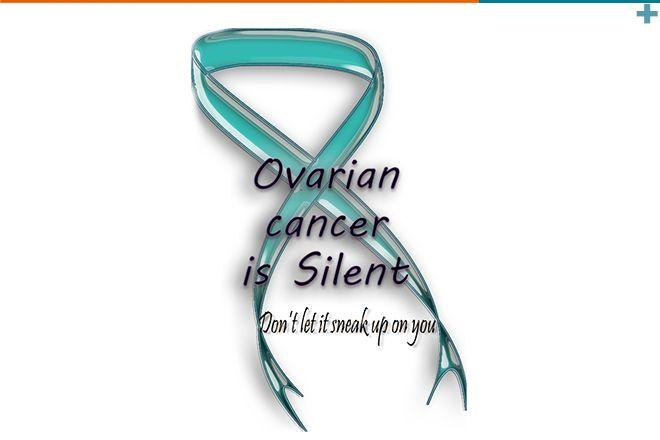 Ovarian cancer is the term used to refer to the different types of cancers that arise from cells of the ovary. 8th May is observed as World Ovarian Cancer Day and it is dedicated to spread awareness.

Signs and Symptoms of Ovarian Cancer:

There are a number of factors that lead to the risk of ovarian cancer in women. They include:

Ovarian cancer day which falls on the 8th of May every year, is observed to spread the word of awareness. The day first took place in the year 2013 and is dedicated to raising public awareness about the dreadful women’s cancer which has lowest survival rate.

Ovarian cancer has very little awareness and there is no cure for it. On 8th May, several awareness organizations work to spread the message and support the fighters. Join in and spread awareness.

If you know someone suffering from ​ovarian cancer then refer them to specialists at Apollo Hospitals. The Apollo hospitals group has established 9 dedicated Apollo Cancer Care Hospitals across India that offer comprehensive cancer care. The Apollo Hospitals Cancer Group has over 125 surgical and radiation cancer specialists as well as diagnostic consultants such as gynaecologist​ or ​oncologist​. The measurable success that the hospitals have achieved in cancer care attract thousands of national and international patients each year who come from over 120 countries.

Our dedicated team of experienced Oncologists verify the clinical content and provide medical review regularly to ensure that you receive is accurate, evidence-based and trustworthy cancer related information

Pancreatic Cancer and Its Symptoms Introduction

How does Immunotherapy for Cancer Work?

Cold Hands: What are the causes and Treatment?

All About Mitral Valve Repair

Cold Hands: What are the causes and Treatment?

All About Mitral Valve Repair