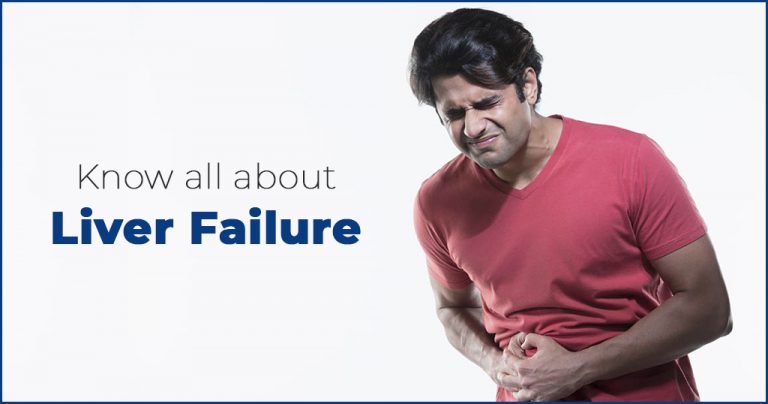 Why is the liver important?

The largest internal organ in the body, the liver is absolutely vital for survival. It has a lot of vital functions:

Liver failure occurs when large parts of the liver become damaged beyond repair and the liver is no longer able to function.

The most common causes of chronic liver failure (where the liver fails over months to years) include:

The causes of acute liver failure, when the liver fails rapidly, however, are often different. These include:

What Are the Symptoms of Liver Failure?

The initial symptoms of liver failure are often ones that can be due to any number of conditions. Because of this, liver failure may be initially difficult to diagnose. Early symptoms include:

However, as liver failure progresses, the symptoms become more serious, requiring urgent care. These symptoms include:

How Is Liver Failure Treated?

If detected early enough, acute liver failure caused by an overdose of acetaminophen can sometimes be treated and its effects reversed. Likewise, if a virus causes liver failure, supportive care can be given at a hospital to treat the symptoms until the virus runs its course. In these cases, the liver will sometimes recover on its own.

How Can Liver Failure Be Prevented?

The best way to prevent liver failure is to limit your risk of developing cirrhosis or hepatitis. Here are some tips to help prevent these conditions: