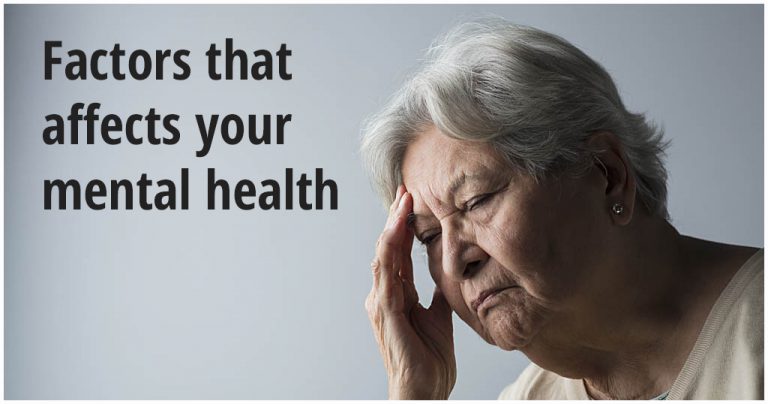 Dr. James Parkinson first described Parkinson’s disease, a neurodegenerative disorder, in front of medical fraternity in 1817. Parkinson’s disease is a slowly progressive degenerative disorder of the brain. The degeneration affects the part of the brain called “substantia nigra”. These cells normally release the neurochemical dopamine, which is part of a circuit that sends messages to coordinate normal movement.

How common is the disease?

While the incidence of Parkinson’s disease in India is low compared to other countries, it is not an uncommon disease. It is seen worldwide and involves both sexes. It affects an average of 1 in 10,000 of the population in general and the prevalence increase with age. Around 1% of the population over the age of 65 years suffer from this disease. As per a few research studies, in India, the Mumbai-based Parsi community has the highest incidences of Parkinson’s disease (about 328 out of every 100,000 people).

How does the disease affect the patient?

Parkinson’s disease affects mainly the smooth functioning of motor activities, while other aspects of brain function, such as memory are intact. The major symptoms of the disease are tremor (involuntary rhythmic shaky movements of the limbs), stiffness, slowness of movements and abnormalities of posture and balance. They often start on one side of the body, but over time usually spreads to the other side. In addition, many patients experience depression, sleep disorders, joint problems and constipation.

It is essentially a clinical diagnosis made by a thorough history and physical examination. Usual investigations including imaging of the brain are normal. The disease should be differentiated from some other similar neurodegenerative diseases by clinical examination and appropriate investigations. A neurologist trained in the evaluation of movement disorders should be consulted.

Is there a medical treatment for Parkinson’s?

How effective is medical treatment?

Most patients can remain fully functional with medical treatment in the initial period of the disease, which varies in individual cases. Levodopa and dopamine agonists are the mainstays of treatment in most patients. Tremor and slowness of movements respond best to medical treatment whereas gait and postural symptoms generally show less response. Almost all patients initially experience total or near total symptom-free period after drug intake (ON period) followed by wearing off drug effect leading to the reappearance of symptoms (OFF period).

What are the long term effects and complications with medical treatment?

Almost all patients experience a progression of symptoms requiring increasing doses of medications. The drug effect wears off faster leading to shorter ON period and longer Off periods in advanced disease, thus requiring the increasing frequency of dosing also. Dopaminergic drugs invariably result in unwanted and excessive abnormal movements (dyskinesias) which is usually more severe and earlier in the young-onset of Parkinson’s disease (less than 40 years). As the disease advances further, most of the patients remain significantly disabled in spite of various combinations of drugs.

What are the alternative treatment options?

Surgical treatment is an available option for patients with disabling symptoms in spite of optimum medical management as well as in those with severe disabling dyskinesias limiting the usage of higher doses of drugs. Since the parts of the brain involved in Parkinson’s disease are deep-seated, surgery is done with the help of a technique called stereotactic surgery.

Stereotactic surgery is a specialized technique of operating in three-dimensional anatomic space with the help of a reference system i.e. a frame. There are different surgical procedures like Lesioning, Neural Transplantation and Deep Brain Stimulation (DBS).

Lesioning is making selective destruction (lesion) of cells in specified areas of the brain, such as Pallidum, Thalamus and Subthalamic nucleus. The target site is identified using a brain scan following which, an electrode is inserted into the identified site to pass an electric current through the tip.

Foetal mesencephalic cells and adrenal medullary cells are transplanted to provide relief to the disease symptoms like tremor and dyskinesia (involuntary movements). However, they are not popular due to technical and ethical reasons.

Deep brain stimulation (DBS) is a novel technique of providing high-frequency stimulation to selected target nuclei in the brain. Patients with advanced Parkinson’s disease with no adequate benefit from medicines are to be chosen for surgery – medical evaluation and fitness is a must.

DBS makes no lesion in the brain. DBS is the only surgery that improves all the symptoms like tremor, rigidity, akinesia, postural instability and gait virtually in all patients. Improvement in motor capability and functional ability is rewarding. It is reversible, adjustable and programmable to individual requirements.

Hardware costs and replacement of battery every five to seven years are the only disadvantages.

How does it work?

Post-operatively programming is done by adjusting stimulation parameters to provide maximum benefit with the lowest stimulation intensity. Patients are able to switch stimulation on/off by means of a hand-held programmer/magnet.

Complications that may arise:

The complications are similar to any stereotactic procedure like intra-cerebral hematoma (swelling), infection and seizures. The other effects are related to the position of the electrode which is adjustable and rarely result in permanent problems.

While Parkinson’s disease cannot be cured, often medicines may help control symptoms. And, in some later cases, surgery may also be recommended.