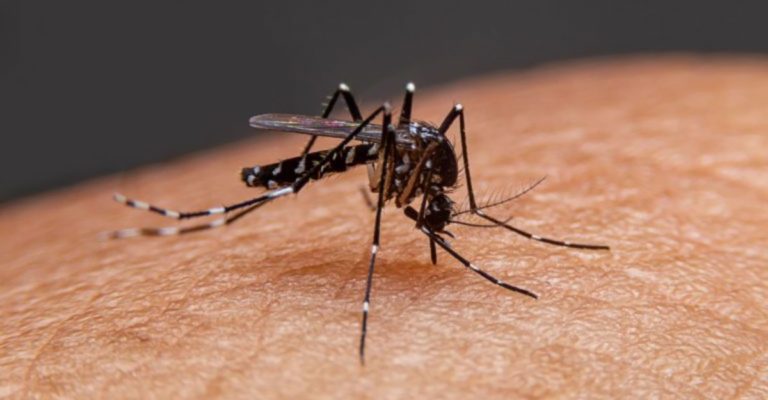 The first few spells of rainfall in Hyderabad has led to a rise of Dengue Fever in the city. Several suspected cases are being reported from Hyderabad, Ranga Reddy and Medchal districts. The total number of cases reported across the Telangana State this year has already touched over 900. We need to know everything about Dengue Fever in order to combat the disease and keep it at bay.

What is Dengue Fever?

Dengue fever is a viral infectious disease that is carried by a type of mosquito known as Aedes mosquito. The disease is caused by any of the four related dengue viruses. Dengue fever is also called break-bone fever because it sometimes causes severe muscle and joint pain that feels like bones are breaking. The disease is found in many countries worldwide and is particularly common in South East Asia, China, India, South and Central America and Africa.

Dengue fever is caused by any of the four types of dengue viruses DEN-1, DEN-2, DEN-3, and DEN-4. A patient can be infected by at least two if not all the four types at different times during a lifetime, but only once by the same type.

Exact symptoms depend on age and usually start with fever within 4-7 days after a person has been bitten by an infected mosquito.  The most common symptoms of classic dengue include:

• A red rash that starts on the chest, back or stomach and spreads to the limbs and face

• Pain behind the eyes

However, the disease can be so mild that sometimes the symptoms cannot be noticed at all.

Young children with dengue often have a fever with a rash, but other symptoms can be minor. These symptoms could be due to problems other than dengue fever. If you have traveled to an area that is affected by dengue fever recently and see any of these symptoms, consult a doctor immediately.

Dengue fever can sometimes develop into a potentially fatal illness. Symptoms of dengue hemorrhagic fever include all of the symptoms of classic dengue plus bleeding of the nose, gums, or under the skin, causing purple bruises that result from damage to blood vessels. This form of dengue disease can cause death.

The best way to beat the dengue virus infection is to take special precautions to avoid being bitten by mosquitoes. Dress in light-colored, loose-fitting, protective clothing that covers as much of your body as possible.

Aedes mosquitoes bite in the day. So, ensure that you use precautions, especially during early morning hours before daybreak and late afternoons before it is dark. Other precautions include:

• Use insect repellents: Repellents containing a chemical called DEET are most effective

• Inspect your surroundings carefully to detect and eliminate all areas with standing water where mosquitoes can breed, like flower pots, drums, containers, etc.