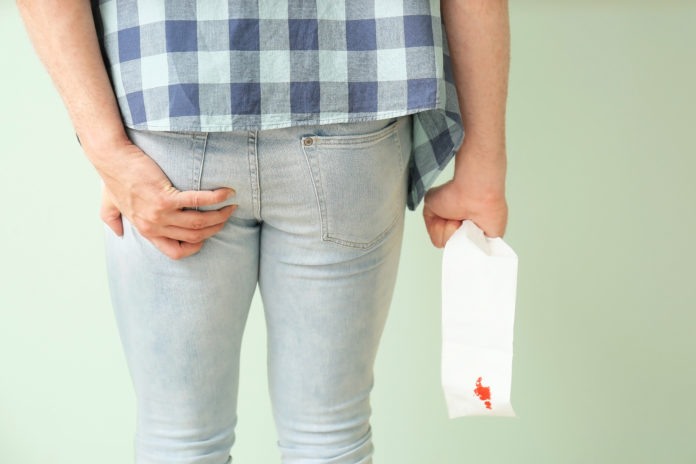 What is Rectal Bleeding?

Patients with rectal bleeding experience blood loss through the anus. The blood may either be present in the stool or on the toilet paper. Sometimes, the bleeding is not visible with the naked eyes and may require a stool test to confirm blood.

What are the Symptoms of Rectal Bleeding?

What are the Causes of Rectal Bleeding?

There are various causes, some of them are:

Never ignore rectal bleeding and other related symptoms. Book an appointment with your doctor if:

How to Prevent Rectal Bleeding?

There are various ways to prevent rectal bleeding. Some of them are:

How does the Doctor Diagnose Rectal Bleeding?

Doctors have several techniques to diagnose rectal bleeding. Some of them are:

What are the Treatment Options for Rectal Bleeding?

Patients should never ignore rectal bleeding. Various methods prevent bleeding. Doctors determine the cause before suggesting treatments for this condition, and the diagnosis may be through complete examination, colonoscopy, and a fecal occult blood test.

Is rectal bleeding an emergency condition?

In most cases, bleeding is not a medical emergency. Patients may make an appointment to visit the doctor. However, in some cases, severe rectal bleeding may require immediate medical attention. If severe rectal bleeding remains untreated, the patient may have difficulty breathing, a reduced level of consciousness, and abdominal pain.

What is colonoscopy, and how does the doctor perform it?

Is there any cure for colon cancer?

Colon cancer is curable if diagnosed at an early stage. The polyps present in the colon increase the risk of colon cancer. It is necessary to manage these polyps to reduce the risk.