How To Live Well With Epilepsy 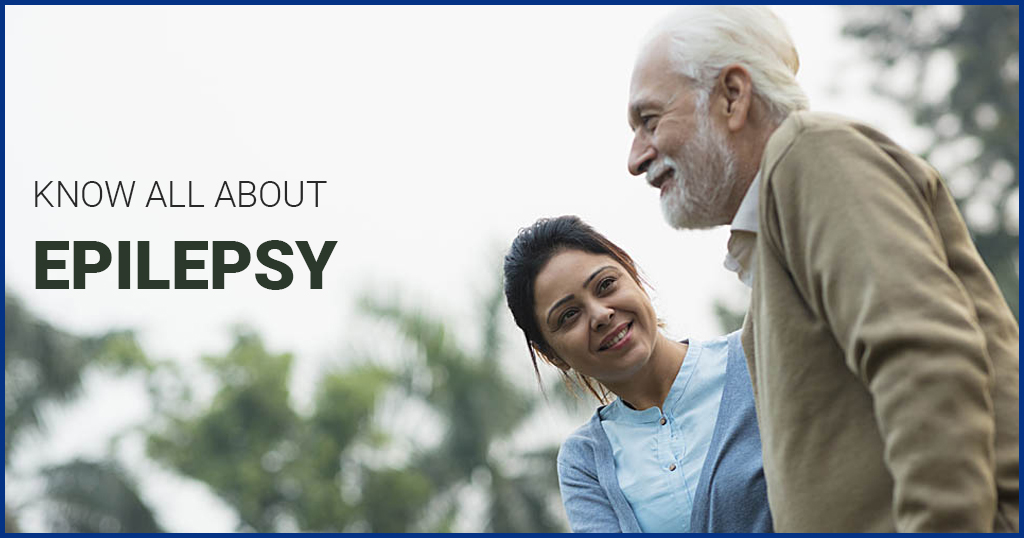 Epilepsy or seizure (fits) disorder, is a disorder of the brain characterised by repeated seizures. A seizure is usually defined as a sudden alteration of behaviour due to a temporary change in the electrical activity of the brain. It can manifest as a change in behaviour, excessive shaking movements of limbs, loss of consciousness and loss of bladder and bowel control. Around 70 million people worldwide suffer from epilepsy and 12 million of them are from India.

Who can get epilepsy?

Seizures can occur when blood sugar or sodium levels become low, in case of alcohol withdrawal or excessive alcohol use, head injury, infections and even clots in the brain. When no such factors are responsible, and the patient gets repeated seizures, it is called epilepsy. Most of the time, they are without clear reasons. Sometimes genetic factors may be involved. Epilepsy can affect all age groups, but the causes differ from congenital malformations to birth trauma and from lesions in the brain owing to tumours and even stroke.

How is epilepsy diagnosed?

It is mainly a clinical diagnosis, which means it is based on history and details of the seizure episode. Some tests are usually done to assist in diagnosis like EEG, MRI.

What are the common myths and misconceptions about epilepsy?

It is estimated that around 95% of epileptic patients in India do not receive treatment. Several myths and misconceptions are reasons behind this in our country. Most common of these myths is that epilepsy is caused by possession of evil spirits; it is an untreatable disease which makes people rush to faith healers rather than neuro-physicians.

Epilepsy is different in women primarily because some hormones in women can aggravate seizures, especially during menstruation and pregnancy. As some medications might be dangerous to an unborn child in pregnancy, there is a need to consult neurologist even prior to conception so that changes can be made to the treatment.

These issues will not deter women from having a regular normal life. With caution and due medical attention, they can have regular married life and safe and uneventful pregnancies.

What are the precautions that need to be followed during a seizure?

A regular seizure lasts less than 5 min and stops on its own. Some precautions like cushioning the head, turning patient to side, and loosening tight clothing must be followed during a seizure. Timing of the seizure should be noted. If it lasts more than 5 minutes, the patient needs to be rushed to the hospital immediately. Epileptics are advised to avoid activities like driving, swimming, cooking, operating heavy machinery.