Early diagnosis is the key to treating Sepsis 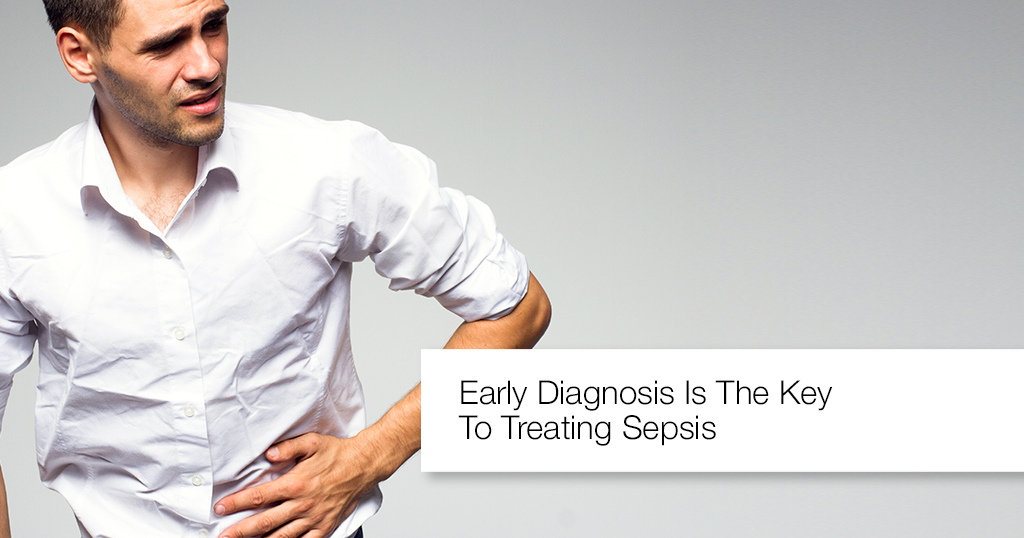 September 13th is celebrated as the World Sepsis Day. Very few of us are aware about Sepsis. In simple terms, it is an infection which has gone wild. It could start as a simple common cold or an abdominal pain which initially looks very innocuous but then progresses to a life-threatening situation. Our immune system is trained to fight bacteria and viruses. In Sepsis, for some unknown reason, it becomes very aggressive and starts to attack our own body leading to destruction of many internal organs and in many cases, death.

Most infections such as seasonal flu, pneumonia, urine, abdominal and skin infections, malaria and dengue can lead to Sepsis. Unlike heart attack or stroke which develop very rapidly, Sepsis can start off in a very slow and subtle manner, but by the time one understands that things are not well, it may already be too late.

Global estimates suggest that more than 30 million people are affected annually and up to 6,000,000 deaths happen and it’s expected that three million new-borns and 1.2 million children suffer from Sepsis globally. One in 10 deaths associated with pregnancy and childbirth is due to Sepsis. To compound the problem, rampant antibiotic resistance, especially in low income countries, makes it more difficult to treat Sepsis as antibiotics play a major role in fighting it.

Sepsis is possible in anyone with an infection, but the people most at risk are the very young and the old, and anyone with a weakened immune system, chronic illness including diabetes, liver or kidney disease, cancer and AIDS.

Sepsis is a medical emergency and must be treated as aggressively as a heart attack or a stroke.

Awareness of such a deadly disease unfortunately is lacking in the community. Even doctors find it difficult to diagnose it in the early stages as the presentation can be very varied.

It often produces high fever and there may be chills and shivering, fast heart rate, rapid rate of breathing, unusual levels of sweating, dizziness or feelings of faintness, confusion or a drop in alertness, slurred speech, low urine output (not needing to urinate for a whole day), skin that is cold, clammy, and pale. In many cases, Sepsis maybe mild and the recovery is quick, but sometimes it can lead to low blood pressure, failure to breathe properly needing artificial ventilation, failing kidney function, liver failure and excessive clotting or failure of blood to clot. Up to 40 per cent of patients who develop low BP due to sepsis may die, even after receiving the best treatment.

If diagnosed early it is easier to treat. Seek the help of doctors whenever you have some infection and find unusual signs as noted above. Get yourself examined and investigated as per your physician and help him to rule out sepsis by giving all the details of your problems present and past.

Remember, it can affect anyone, anytime, anywhere. Sepsis does not discriminate between class, age, or sex. Sepsis does not care if you are sporty, vegan, or normally very healthy. Always know that it’s ok to ask, “Could it be sepsis?”