HomeNeurologyHow to Help Someone Having an Epileptic Seizure?
Neurology

How to Help Someone Having an Epileptic Seizure? 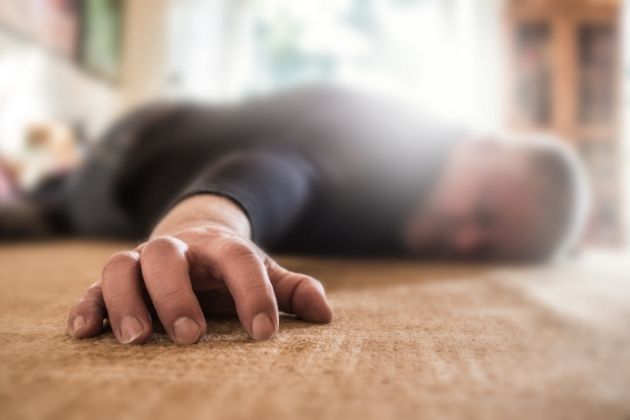 Have you ever witnessed someone having fits or convulsions?  This sudden jerky movement when the person is not conscious, can be an epileptic seizure. Although epileptic seizures may seem alarming, they are not always emergencies.

Epileptic seizures can impact a person’s daily life, but with regular medication and a healthy lifestyle, the condition can be kept under control. Such seizures are often unpredictable and may lead to an injury or fall.

Therefore, to prevent the risk of harm to the epileptic patient, it is crucial to be aware of the different signs and symptoms of epileptic seizures and promptly implement first-aid steps before medical help arrives.

What are epileptic seizures?

Epilepsy is a neurological disorder that disrupts the brain’s activity when sending out messages through cells. This sudden change in electric activity can lead to epileptic seizures.

Seizures can either cause the person to stare blankly or lead to involuntary movements in the body like twitching or trembling that can last for a couple of minutes. If the timing of the seizure lasts longer than five minutes, it’s an emergency.

What are the different types of seizures?

Depending on their duration and occurrence, seizures can be classified into focal onset seizures and generalised seizures.

The person might either stare endlessly into space, speak repetitively or walk around in circles. As the person is zoned out for that moment, they might not even remember engaging in such actions.

How to help someone having a seizure?

If you ever witness a person having these signs and symptoms, it is probably a seizure. Carry out these few steps immediately to prevent any form of casualties to the person.

When to call a doctor?

The signs and symptoms of each type of seizure can range from mild to severe. A seizure generally subsides within a couple of minutes, but it requires urgent medical attention if symptoms last for longer than five minutes.

Witnessing someone with a seizure can make you feel afraid and helpless, but not all episodes are emergencies. If you are familiar with the physical signs of seizures and are aware of the appropriate first aid response, you can help save a person’s life.

Also, follow precautionary guidelines to protect your children or loved ones affected by epilepsy. Educate and empower them from harming themselves during a seizure. Keep the doctor informed of all the seizure activity and always reach out for medical help immediately in emergencies.