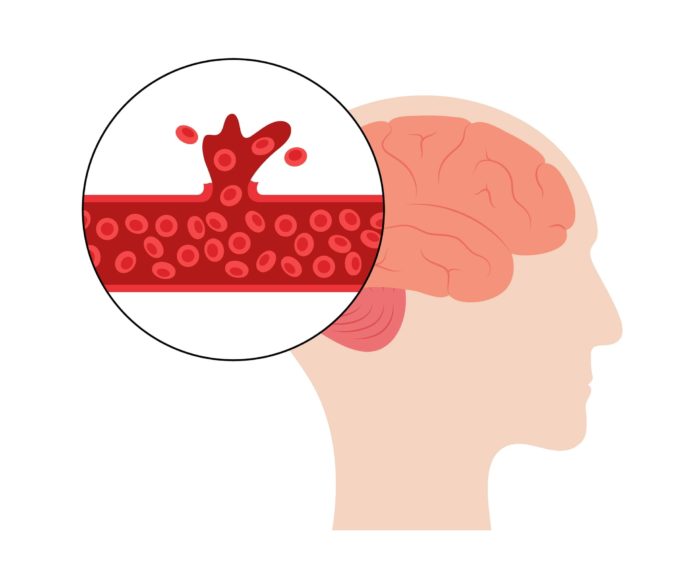 When you start bleeding, it is known as hemorrhaging. In simple terms, it means blood loss. There are two types of Hemorrhage: internal and external. In internal Hemorrhage, there is blood loss inside the body through a damaged blood vessel or an organ, whereas, in external Hemorrhage, the blood loss occurs outside the body through a break in the skin. Thus, bleeding can occur in most parts of our body. However, it becomes noticeable when the blood exits from a natural body opening, such as:

What are the different types of Hemorrhage?

The following are the different types of Hemorrhage:

What are the symptoms of Hemorrhage?

Hemorrhage can occur in different parts of the body, but there are a few signs and symptoms that are common for all types of Hemorrhage. These include the following:

If a patient suffers from these symptoms, they should be administered emergency medical help and taken to a hospital as fast as possible, as excessive blood loss can lead to fatalities.

When should you call the doctor?

You need to immediately visit the nearest clinic or a hospital or call your doctor if you or someone you know is bleeding externally or suspect internal bleeding. If you also notice the following signs:

What causes a hemorrhage?

There are a variety of conditions that causes bleeding, including the following:

Any external or internal injury can cause traumatic bleeding depending on its severity. Some common types of traumatic injuries are:

Certain medical conditions can also cause bleeding or Haemorrhage but are less common when compared with traumatic bleeding. The conditions that cause this type of bleeding include:

The chances of bleeding or Hemorrhage may increase due to the intake of certain medicines and treatments. The doctor will warn the patients regarding this during the therapy prescription and advise on how to handle the situation when bleeding occurs. Medications that can lead to bleeding includes:

Depending on the location or cause, a haemorrhage may be called:

The Way A Hemorrhage Makes You Feel

If you experience severe blood loss, you may feel:

If severe Hemorrhage is left untreated, it may result in:

Internal or external bleeding, bleeding disorders or blood thinners leading to bleeding are all emergencies that require immediate attention.

The following are a few situations that should be taken care of on an immediate basis:

What are the treatment options for Hemorrhage?

Before emergency services arrive, passers-by must try to save the life of the person experiencing excessive bleeding. Below are some of the methods or treatment options that can be used to control bleeding:

To lessen the danger of fainting, lay the individual down as soon as possible and elevate the bleeding location. Clear the wound of any loose debris or foreign objects. Removing objects such as knives, arrows and weapons can end up causing more damage and will lead to increased bleeding. In this circumstance, use bandages and pads to retain the object in place and absorb the bleeding till the hospital is reached.

To put pressure on the wound, one can use the following to maintain medium pressure till the bleeding slows down and stops:

Things Not To Do in Haemorrhage

How To Diagnosis Hemorrhage?

Hemorrhages are classified as follows:

The above parameter is the same in the staging of hypovolemic shock.

It is vital to remember that individuals with excellent physical and cardiovascular health may develop better coping mechanisms before a severe cardiovascular collapse. In such cases, the patient may seem stable with minimal derangements in vital signs; however, they may experience poor peripheral perfusion. Other patients, such as elderly individuals or those with chronic conditions with less tolerance to blood loss, may have medications such as beta-blockers that may minimize the cardiovascular response. It is vital to be careful during an assessment.

There is no definition for a massive Hemorrhage; however the following must be considered when identifying the condition. If a patient loses blood,

How to use a tourniquet for bleeding?

Tourniquets should only be used as a last resort by an experienced person. These steps can be followed to apply a tourniquet:

How serious is a Hemorrhage?

Can a hemorrhage cause death?

What is used to treat Hemorrhage?

An inexpensive antifibrinolytic drug called Tranexamic acid is used to treat Hemorrhage. It increases blood clotting and decreases of fatality in patients with uncontrolled Hemorrhage.

What are the first signs of internal bleeding?

Internal bleeding in different parts of the body has different signs, which are as follows:

Signs of internal bleed in the head

Internal Hemorrhage in the chest or abdomen

Internal bleeding in your muscles and joints

Symptoms of shock include the following:

If a patient develops an underlying condition, the doctors can easily identify if the patient is losing blood elsewhere.

What are the two ways to tell if bleeding is life-threatening?

The two ways to tell if bleeding is life-threatening are when the vein or artery is hurt and bruising in the skin, indicating internal bleeding.